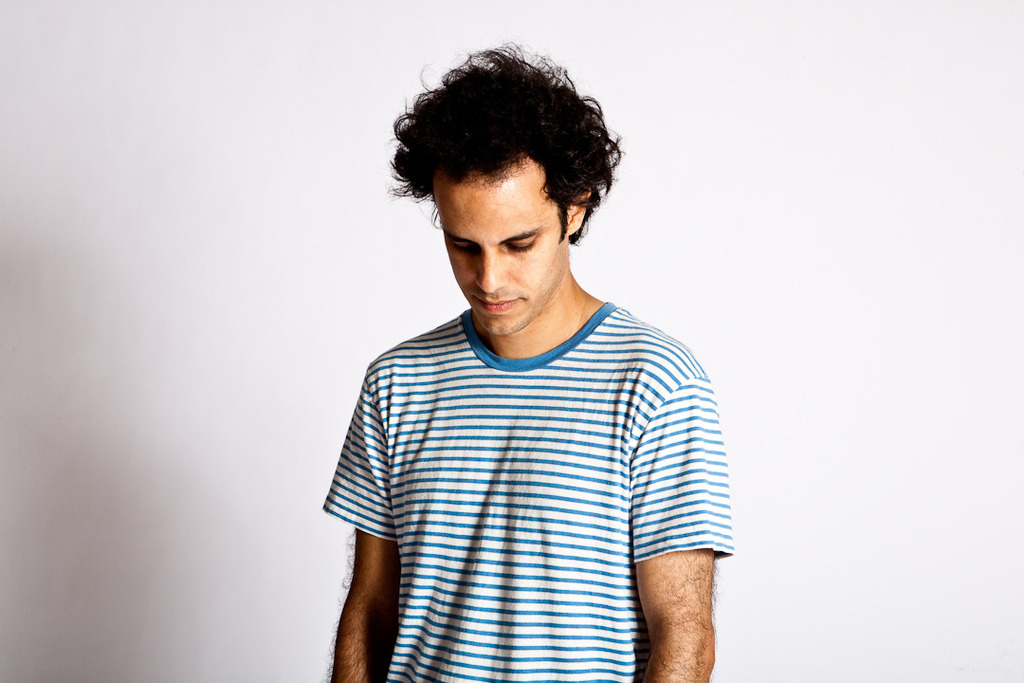 Four Tet has prevailed in his legal dispute with Domino Records over streaming royalties. Over the past year, Kieran Hebden has been engaged in a legal conflict, arguing that he should receive 50 percent of royalties from streaming as fair compensation. Domino responded by removing his albums from streaming services. Now, in what Hebden calls a “bodacious update” via social media, the court has decided in his favor.

Hebden says in a statement, “They have recognised my original claim, that I should be paid a 50% royalty on streaming and downloads, and that they should be treated as a license rather than the same as a CD or vinyl sale. It has been a difficult and stressful experience to work my way through this court case and I’m so glad we got this positive result, but I feel hugely relieved that the process is over.”

He adds, “Hopefully I’ve opened up a constructive dialogue and maybe prompted others to push for a fairer deal on historical contracts, written at a time when the music industry operated entirely differently. I really hope that my own course of action encourages anyone who might feel intimidated by challenging a record label with substantial means.”