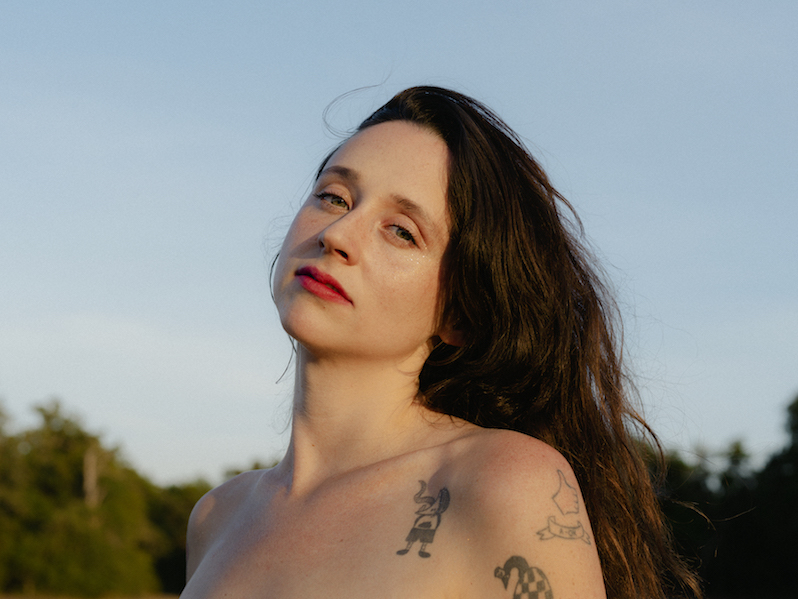 One year ago, Waxahatchee released her outstanding album Saint Cloud (which was one of our favorite albums of 2020) via Merge Records. Over the weekend, Katie Crutchfield celebrated the one-year anniversary of the album with a live streamed performance, in which she and her band played the album in full, as well as including a handful of singles: Lucinda Williams’ “Fruits of My Labor,” Dolly Parton’s “Light of a Clear Blue Morning,” and Bruce Springsteen’s “Streets of Philadelphia.”

Now, a deluxe anniversary edition of Saint Cloud has been released featuring recordings of those three tracks. Via Twitter, Crutchfield says “we tracked lucinda’s ‘fruits of my labor’ while in the studio making SC, & tracked the dolly & springsteen covers a few months back just for fun.”

Listen to Crutchfield’s recordings of those three covers below, and check out the deluxe edition of the album here.

Waxahatchee’s “Lilacs” is featured on our list, A History of Alt-Country in 40 Essential Tracks.