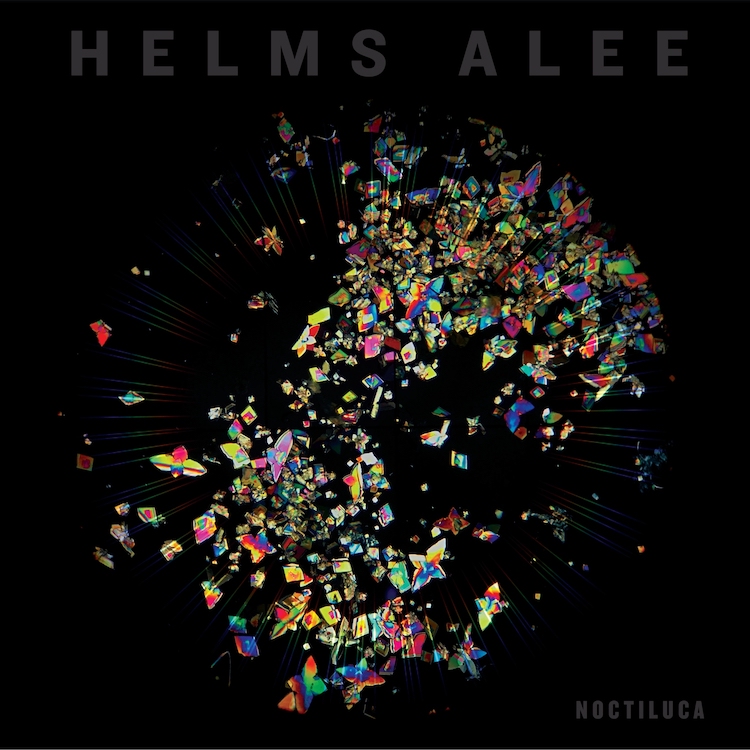 Helms Alee have announced a new album. On April 26, the Seattle-based psych-sludge/post-hardcore band will release Noctiluca via Sargent House, which they recorded with producer/engineer Sam Bell (Minus the Bear, R.E.M., The Cars). That’s the album’s artwork above. The first single is “Interachnid,” which the group have debuted via a new video directed by drummer/vocalist Hozoji Matheson-Margullis. It’s a trippy, colorful, psychedelic visual to match their intense, sludgy yet melodic heavy sound. Check out the video below, along with the album’s tracklist.

Go back and read our 2014 interview with Helms Alee.