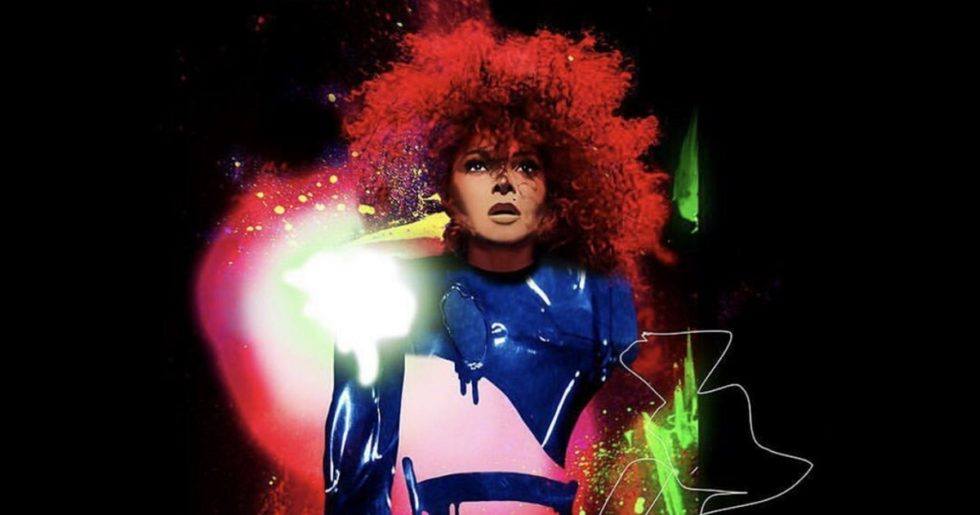 Janet Jackson is the latest pop star to announce a residency in Las Vegas. Beginning May 17, Jackson will perform a special 15-date run titled “Metamorphosis” at the Park Theater at the Park MGM Resort, spanning from May through August, with shows every month except June. The shows will also feature a special 30th anniversary celebration of her iconic 1989 album Rhythm Nation 1815, according to a press release. Presale tickets start today for fan club members, while general sale tickets go up on March 2. Find tickets here, and see the full list of dates of her residency. Watch some videos from Jackson’s classic Rhythm Nation album below.