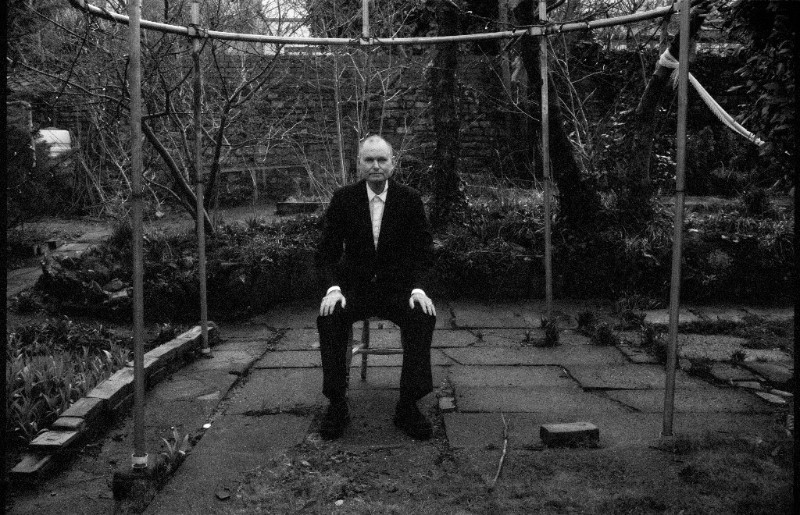 John Parish, frequent collaborator with PJ Harvey, has announced a new album. On June 15, he’s releasing Bird Dog Dante via Thrill Jockey. The first track to be released from the album is another collaboration with Harvey, titled “Sorry For Your Loss.” It was written as a tribute to their friend, the late Mark Linkous of Sparklehorse, who died in 2010. Listen to it below and take a look at the album’s artwork and tracklist.

Parish previously collaborated with Harvey on her 2016 album, The Hope Six Demolition Project, as well as acting as musical director on tour in support of it. 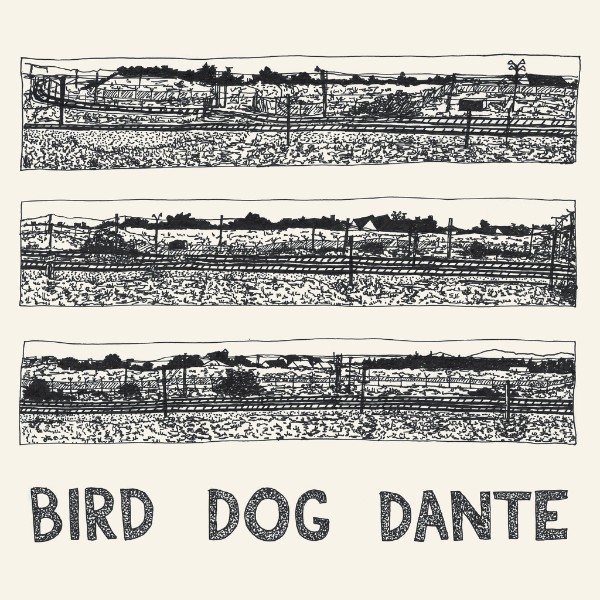 Another PJ Harvey vocal duet, “This Mess We’re In,” is featured on our list of 10 Essential Duets.