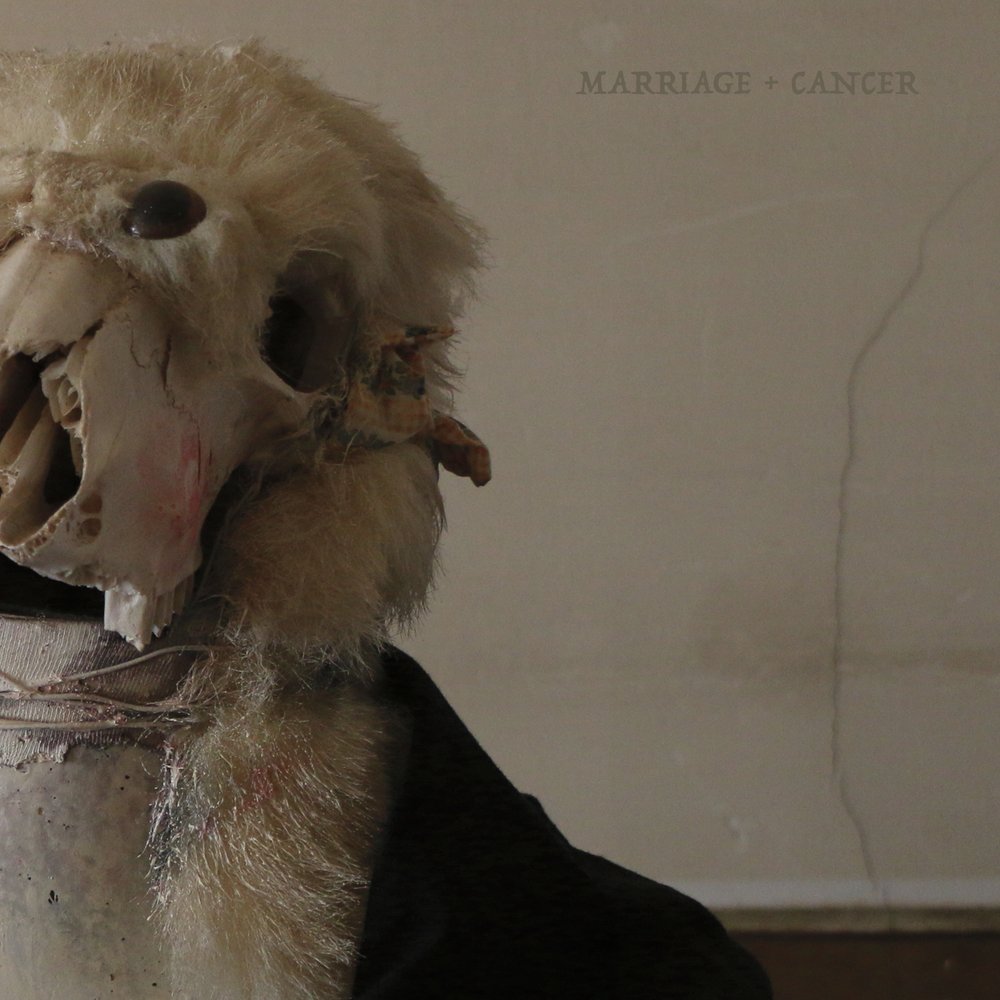 On Friday, February 9, Portland, Oregon post-hardcore outfit Marriage + Cancer will release their self-titled album new album via Self Sabotage Records. The album was engineered by Billy Anderson (Neurosis, Melvins) and has an absolute beast of a noise-rock sound. Today, Treble premieres the leadoff track from the album, titled “Command + Comply.” It’s a furious pummel of a post-hardcore track, rooted in sounds of ’90s-era post-hardcore acts like Drive Like Jehu while fitting in comfortably alongside contemporaries such as Metz or Cloud Nothings. It’s gnarly, brawny stuff, and it kicks some serious ass. Listen to the Marriage + Cancer “Command + Comply” stream below.