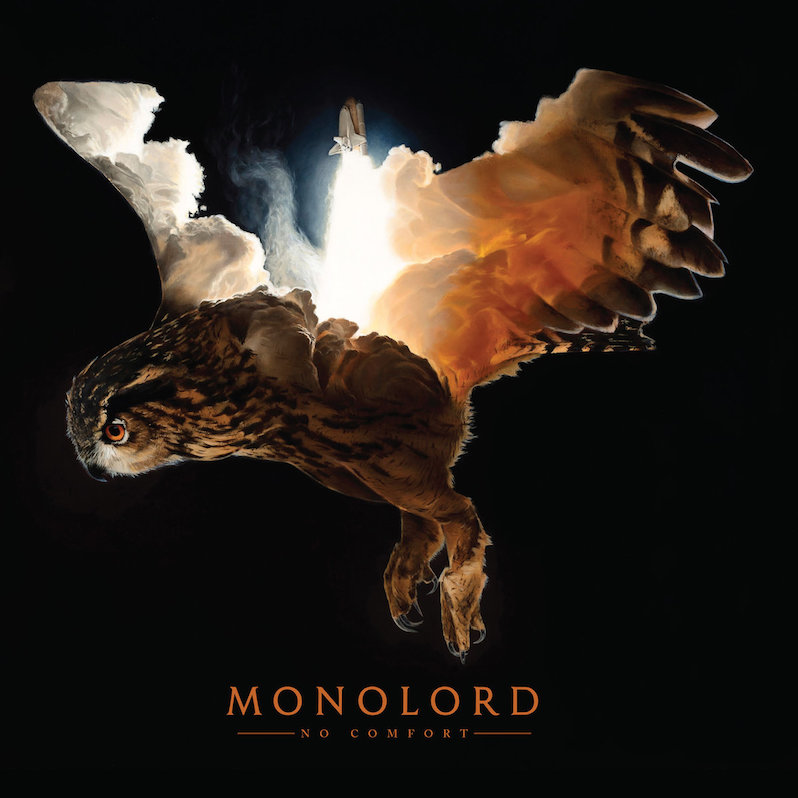 Metal bands have fervent, loyal fanbases. The flipside of that is putting too much effort into appeasing that fanbase makes it all too easy paint themselves into a corner. If they dare to be forward-thinking songwriters, this could be perceived as the greatest heresy, as whatever the band creates could never stand up to their most celebrated album. So when I tell you that Swedish doom act Monolord are less gloomy this time around, do not click away in anger. Consider that weed can cause one to mellow after long-term use. Fourth album No Comfort, rather, has more of a ’70s rock thing going on. And by ’70s, I am not referring to Sabbath Bloody Sabbath either. There are guitar harmonies that owe much more to Thin Lizzy, with smoothly sung vocals sitting back into the walls of guitars. The result is an album with more polished melodies at play.

None of this is to say that Monolord have abandoned their sludged-out doom background in favor of bong worship. No Comfort is at times moody, though not necessarily dark. There is less weight in the rumble, but it flows with sublime ease, and the production sounds like their best yet. The range of guitar sounds is really impressive, here, with both clean and gritty tones carrying wonderful warmth. The overall sphere of sound changes greatly going into “Alone Together,” in which, after an acoustic intro, the guitar sound evolves into a more haunting western reverb. The arrangement lends itself to allowing vocalist Thomas Jäger more room to open up and sing. The tension is more Pink Floyd than Black Sabbath, and the compromise of growth here is something more psychedelic than doom.

It’s only within the closing title track where Monolord fully commit to a doom sound, whereas the rest of the album is born of the bong than any kind of despair or mourning. “No Comfort” is almost more emotive, shedding the rock ‘n’ roll vibe that permeates the other nine tracks. It’s closer to Pallbearer’s zip code, heavy on fragile breakdowns and introspective. In taking on more of a rock direction, Monlord have shown a great deal of maturity in their songwriting. Even those who might have been salivating for doom would find it hard to deny that this is a step forward. They’ve expanded their sound beyond a genre that became to small to contain them. 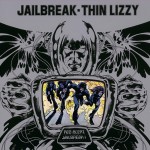 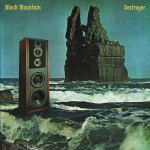