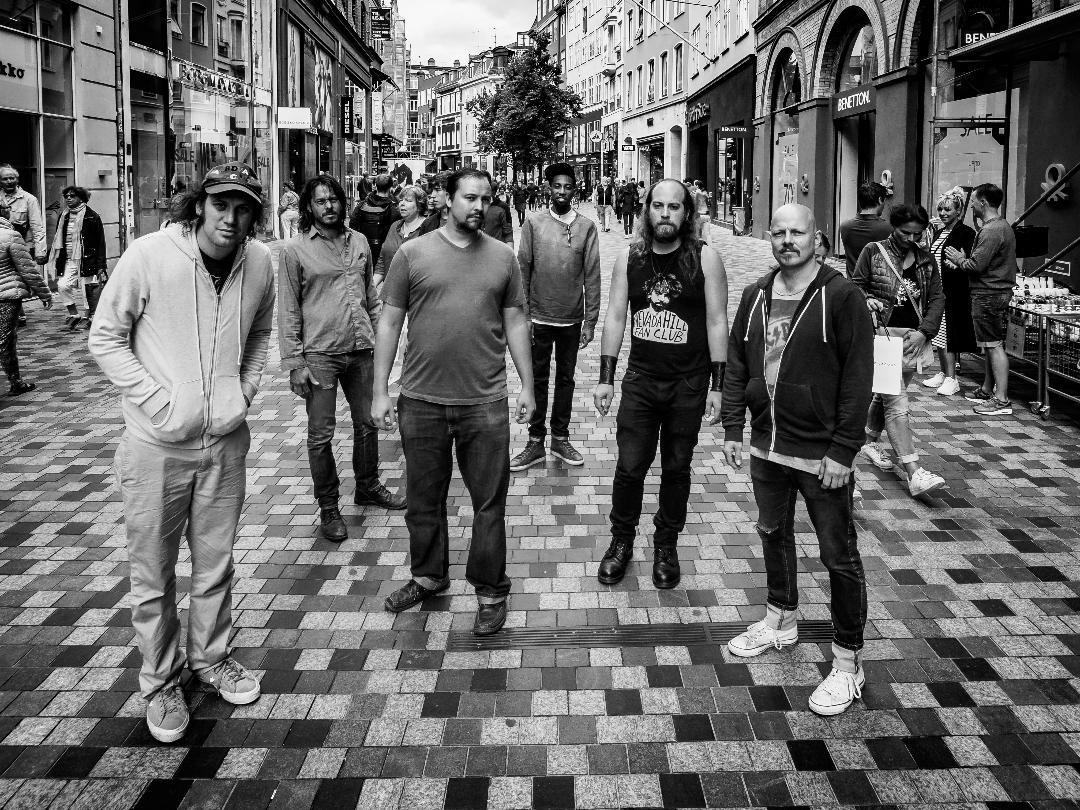 On Friday, Young Mothers release their new album, Morose, via Self Sabotage. The Austin-based collective features musicians who have performed with the likes of Shape of Broad Minds, White Denim, William Parker, The Thing and others, and it’s an eclectic work that combines elements of hip-hop, jazz, rock and various other elements into an intricate and expansive musical whole. Today, Treble premieres the title track, which is an intense and buzzing psychedelic hip-hop track, far more intense than the other tracks on the album but with much of the same exploratory spirit and subtle layers. It packs a punch, but it’s worth listening closer to pick up on some of the nuanced details. Listen to the Young Mothers “Morose” stream below.