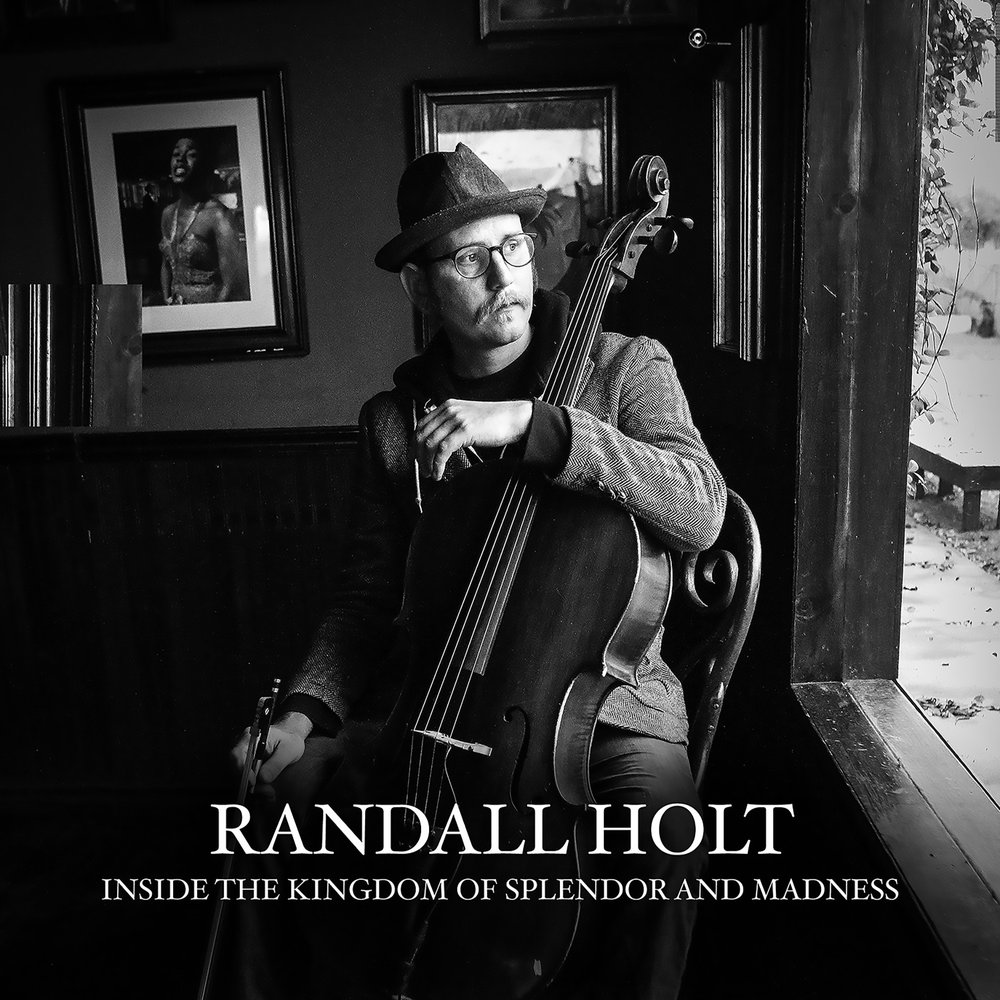 On Friday, April 20, Austin-based cellist and experimental musician Randall Holt will release new album Inside the Kingdom of Splendor and Madness via Self-Sabotage Records. Holt is a member of Knest (featuring Thor Harris and Jonathan Horne) and has performed with Godspeed You! Black Emperor, Yann Tiersen, Eric McFadden Trio and composer Adam Rudolph. Today, Treble premieres a new track from the album, titled “Seeds of Light Descend.” It’s a haunting, moody and gorgeous piece of music, rhythmic yet melancholy, stark yet richly layered. It’s eerily gorgeous, and you can hear the full track below, before the album’s released.

Randall Holt Inside the Kingdom of Splendor and Madness tracklist:

1. I Felt Safe Again and Was At Home
2. Wandering: Mountain Pass
3. Seeds of Light Descend
4. Revolution Weariness
5. What Hope We Have, What Hope We Haven’t
6. Labyrinths (and other writings)
7. Lost In The Funhouse
8. Cool Over the fields
9. Bid Farewell, Without End!

Pre-order Randall Holt’s Inside the Kingdom of Splendor and Madness here.