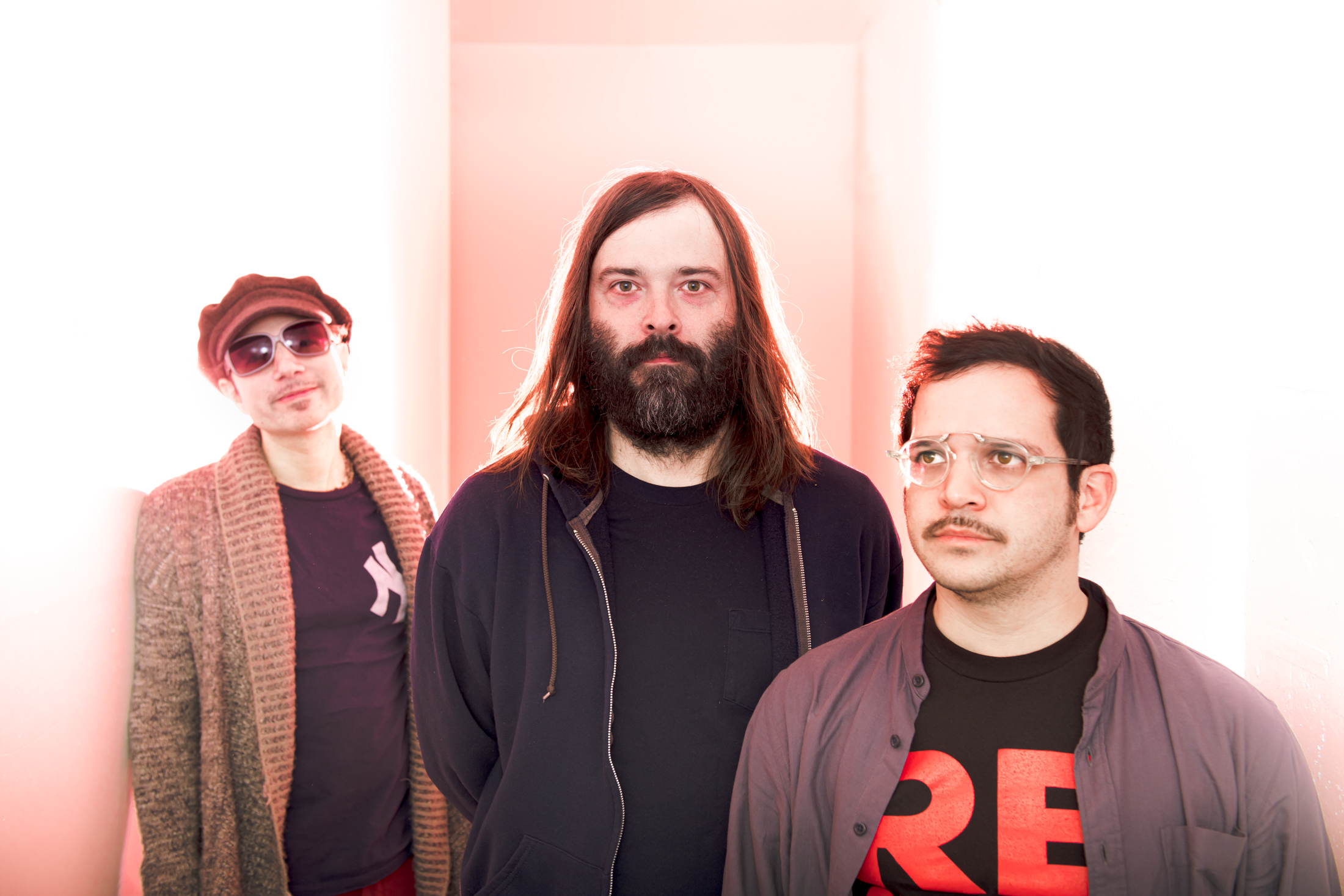 On Friday, New Age Grate—which includes members of End Christian, Giant Squid, Squalus, and MRC Riddims—release Tape One via Translation Loss. It’s a unique hybrid of eerie darkwave sensibilities, a heavy doom atmosphere, dystopian electronic elements, as well as dark ambient and hip-hop sounds, all swirled together in one menacing whole. Today, we’re streaming the new EP in full before its official release.

The band’s Christian McKenna said the following about the new release: “Tape One was a collaborative and mostly improvisational little adventure that was captured in the moment. Tape Two is already tracked and we hope to release it late this year/early next… the material for Tape Two is a bit longer, catchier and utilized the collective talents of the three of us even more than its predecessor. Each installment will follow the same format with a additional remix as the fifth track.”

Hear the complete New Age Grate Tape One stream below.