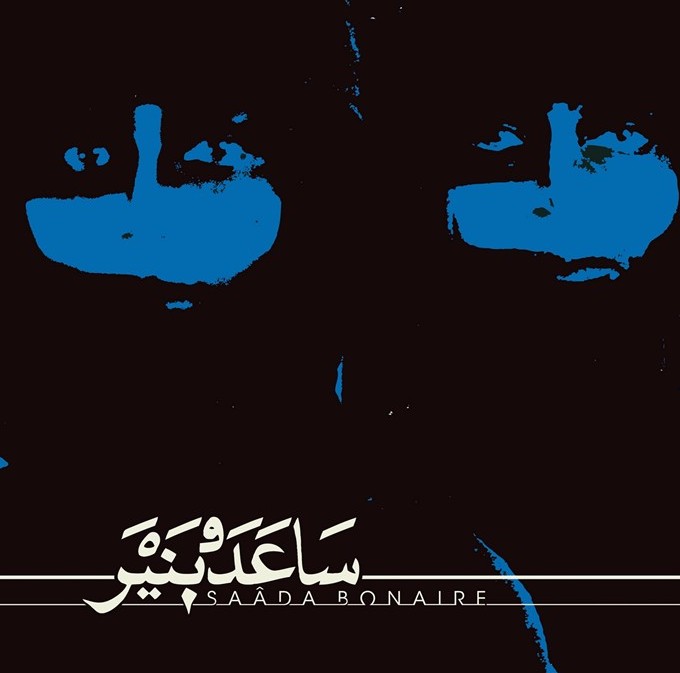 Next week, Captured Tracks will release a reissue of the self-titled debut album by Saâda Bonaire, a synth-pop group formed in the ’80s in Germany by DJ Ralph von Richtoven. The group blended then-modern new wave sounds with Middle Eastern influences, and dub and disco textures. The group essentially disappeared after the EMI A&R rep that signed them went way overbudget and left the label with no option other than to cut them loose. But after three decades, the music is finally resurfacing with a new commercial release.

However, while the street date lingers on the horizon, Dazed Digital is streaming Saâda Bonaire’s new compilation of previously unreleased and out-of-print material right now.