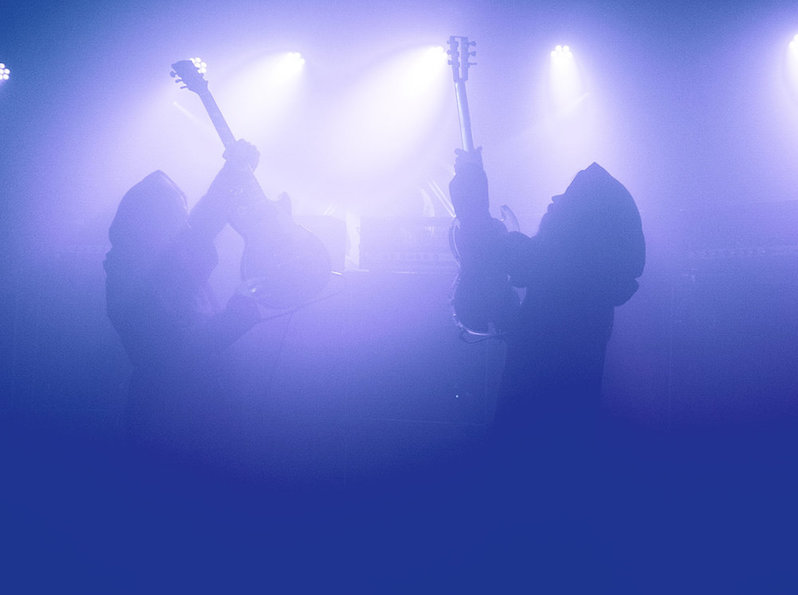 Sunn O))) have announced fall West Coast tour dates in support of their new album Life Metal. The band will make their way from Dallas through the Southwest on up to Portland, and they’ll be joined by Papa M for all tour dates. Most shows will also include Big|Brave, whose new album A Gaze Among Them is easily one of the year’s best. Take a look at the upcoming Sunn O))) tour dates below.

Sunn O))) are featured on our list of the best albums of April.