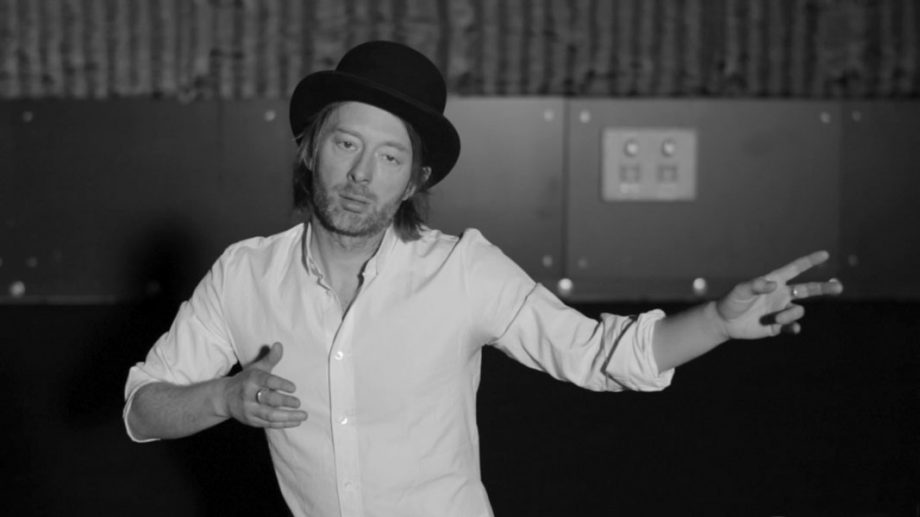 Radiohead has already announced a summer tour in the U.S., but before they make their way across North America, frontman Thom Yorke is making his way across Europe. He launches his tour in Italy and makes his way around the continent, over to the UK, then back to Spain for the Sonar Festival. Take a look at his upcoming dates below.