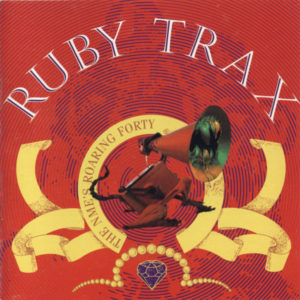 Known best for the upbeat rock anthem “Song 2,” Blur met in the middle on their version of Rod Stewart’s love ballad to a girl named Maggie, sounding a heck of a lot like the musical child of The Beatles and Wilco. Originally recorded for a British charity compilation called Ruby Trax, the band brought it into their catalog as a B-side for Modern Life is Rubbish single “Chemical World.” – Virginia Croft 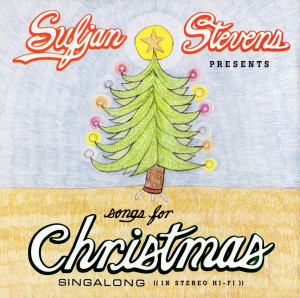 Traditional, recordings exist at least since 1922

Before he became archdiocese of death, or a neon electro dance maestro, or even a 50 states cheerleader, Sufjan Stevens was a humble choir boy. In 2001 Stevens began releasing traditional Christmas music, and “Come Thou Fount of Every Blessing” is the crown jewel of the collection. Armed with nothing but a banjo and his transcendent voice, Sufjan conjures up the ghosts of precious blood with humility and grace. – Wesley Whitacre 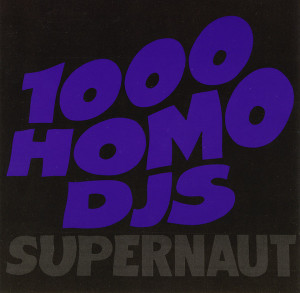 1,000 Homo DJs was originally conceived as an outtake outlet for The Land of Rape and Honey, but the Ministry side project is most notably remembered for its hyper-inflated version of Black Sabbath’s “Supernaut,” a highlight of Sabbath’s Vol. 4. The cover spins a delightfully late-’80s take on this favorite of Frank Zappa and John Bonham, filled with hints of the industrial rock path Ministry were set to pave. It’s not just an homage to Black Sabbath’s original recording, but an almost wistful reflection of rock music’s psychedelic subculture in the 1970s. – Patrick Pilch 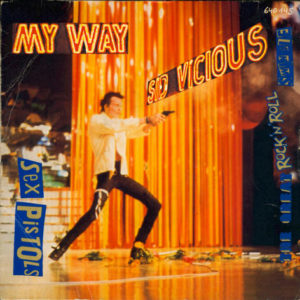 It’s tempting to cast this off as a trite emblem of punk contempt and junkie-death cliché. But, God help us, it worked, especially juxtaposed with Frank Sinatra’s definitive, vainglorious version. Vicious’ selective lyric substitutions (“I killed a cat!”) are chuckle-bait, and anything that pissed off “My Way” songwriter Paul Anka can’t be all that bad. – Paul Pearson 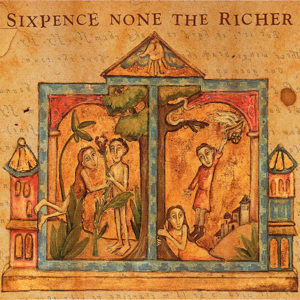 Originally released by The La’s, 1988

Sixpence None the Richer’s take on “There She Goes” was a superb cover choice for their buoyantly optimistic self-titled breakout. While Sixpence hardly stray from The Las’ original composition, their version is just as enjoyable, recorded more as a complement rather than a reinterpretation. It’s charming and inviting, a bright surprise epilogue that wraps up the band’s third LP on a quintessentially sunny note. – Patrick Pilch 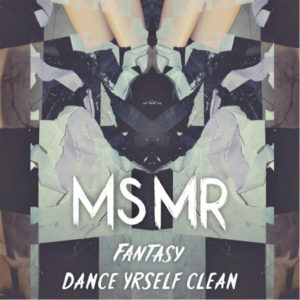 LCD Soundsystem’s original is nine minutes of winding, muted stream-of-consciousness. MS MR make several changes, ultimately for the better. They let Lizzy Plapinger’s vocals drive the track, they make very few cuts (if any) to the lyrics, smooth down the electronic breakdown in the middle, and include fewer instrumental breaks and shorter pauses between verses. All of these tweaks make for a compact and masterful pop rendition of “Dance Yrself Clean.” – Paula Chew 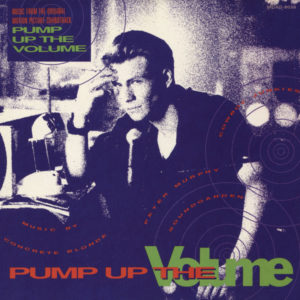 These Hollywood college-rockers transform Leonard Cohen’s poetic death march for society at large (from his immortal I’m Your Man) into something that shimmers and howls, yet feels significantly more personal. It fit perfectly into the film soundtrack for Pump Up the Volume, where high school students used music to help face futures they felt were uncertain at best, unhappy at worst. – Adam Blyweiss 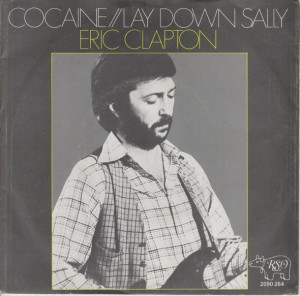 The differences between J.J. Cale’s “Cocaine” and Eric Clapton’s take of the song are subtle, but Clapton’s is the definitive version, an understated blues number with a pretty versatile message. When Clapton first recorded it, it was an earnest paean to the drug; now that he’s clean, it’s a sarcastic anti-coke anthem. Both approaches work, which is a testament to the song’s enduring simplicity.– Sam Prickett 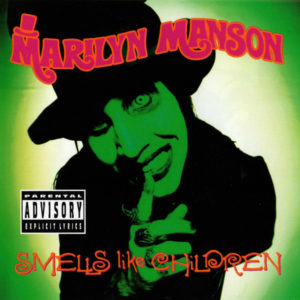 If you can’t do a song better than the original version, then give it enough of a spin to make it your own. This is the approach Marilyn Manson and his namesake band take here. Vocally he is no Annie Lennox, so he compensated with a creepy croon to turn the sweetness of Eurythmics’ dream into more of a nightmare. This song from their Smells Like Children EP vaulted the band into the spotlight of MTV, setting them up for further success upon the release of the next year’s Antichrist Superstar. – Wil Lewellyn 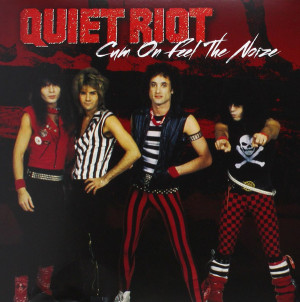