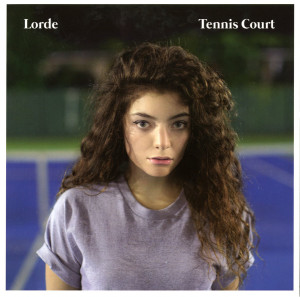 Originally released by The Replacements, 1985

Lorde was 16 when her cover version of The Replacements’ “Swingin Party” was released as a B-side to her Pure Heroine single “Tennis Court.” Paul Westerberg was about 10 years older when The Replacements originally released the song, and his lyrics—about drinking to cope with stage fright—resonate even more when coming from an artist who was playing much larger crowds before she could even legally order a drink. – Sam Prickett

I know that for most people, this song (written in 1930 by Hoagy Carmichael) belongs to Ray Charles. And that’s fine! His version’s incredible. But I have an affection for this warm, languid version from Willie’s Stardust. Booker T.’s jazz organ and Willie’s sleepy-eyed delivery turn “Georgia” into a swooning lullaby, all moonlight and starry skies. – Ben Dickerson 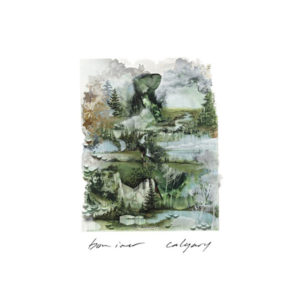 To be direct: Bonnie Raitt’s original “I Can’t Make You Love Me” is a stone-cold classic. Still, Justin Vernon’s cover is a revelation; limiting the song to his earthy falsetto and a grand piano makes the pain and resignation of the original all the more resonant. Adding “Nick of Time” at the end makes it plain, too, that this is a tribute as much as a cover. – Ben Dickerson 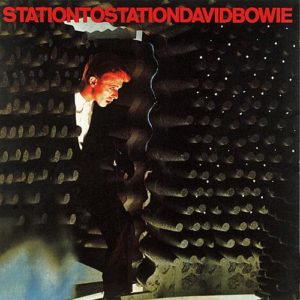 The image of Station to Station-era Bowie—strung out on cocaine and hot peppers and vamping as the fascist-sympathizing Thin White Duke—seems almost incompatible with his music from that era, which he had claimed not to remember recording. “Wild is the Wind,” in a way, is The Thin White Duke betraying himself, falling headlong into the passion he’d claimed to reject. If Bowie started Station to Station claiming to throw darts in lovers’ eyes—well, by the end of the album, he might want to check his own eyes. – Sam Prickett 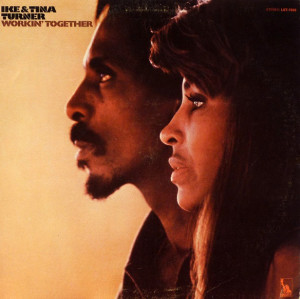 I was in high school before I found out this was a cover, and it wasn’t as if I was wholly unfamiliar with CCR when I did. In my parents’ house, however, there was only this version, and on this we had one of the few things we could agree on. Eat the cake, John Fogerty. – Butch Rosser 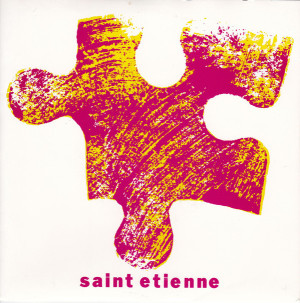 When your source material comes from the guts of one of the great album trifectas of all time, it’s pretty hard even for young’uns to mess up a cover. The London trio’s debut single looped rave percussion, uptempo treated piano, and original vocalist Moira Lambert around the slowly swaying folk balladry of Young’s After the Gold Rush. And that was some debut: Saint Etienne haven’t had another hit on that worldwide level since. – Adam Blyweiss

Originally released by The Zutons, 2006

Apparently, The Zutons are mad no one knows their original, but this one’s just plain better. Mark Ronson gets Questlove to crib the “Lust for Life” drumbeat and enlists an army of brass players, Winehouse slurs her inimitable, smoke-ringed alto all over the song, and a new soul standard is born from the burnt ashes of Britpop. – Ben Dickerson

The legend of “Stag” Lee Shelton and his murder of Billy Lyons is one that’s informed five or six generations of popular music, from Mississippi John Hurt’s definitive blues telling to The Clash’s own rewrite in “Wrong ‘Em Boyo.” Naturally, when Nick Cave gets hold of the song, he offers a new, foul-mouthed, homoerotic, predatory twist on the gunslinger tale. On The Bad Seeds’ 1996 album Murder Ballads, it’s a noise-funk highlight, but in a live setting it’s an extended vamp fit for audience participation. If Cave should happen to lock eyes with you, things are going to get weird… said Mr. Stagger Lee. – Jeff Terich 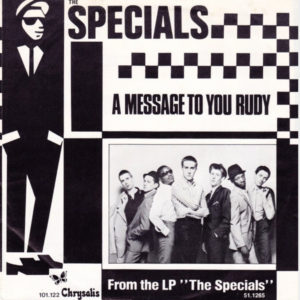 The Specials owe their career to Trojan Records so it makes perfect sense that one of their most beloved hits was originally released on the legendary London-based label. Like all great covers, “Rudy” pays tribute to the original while also furthering its conversation. Ska royalty Rico Rodriguez features prominently on both versions, tracing the lineage of Jamaica’s great influence on English music back to its roots. – Wesley Whitacre 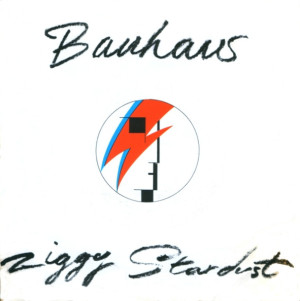 Godfathers of goth, Bauhaus, were unafraid to pay tribute to their influences in hopes of graduating to peers. In 1982, they recorded the Bowie hit and released it as a single with a cover of Brian Eno’s “Third Uncle” as the B-side. In both cases, Peter Murphy et al. rocked it up, but stayed true enough to the original as if to prove to the world, “See? We can do that, too!” – Chad Gorn