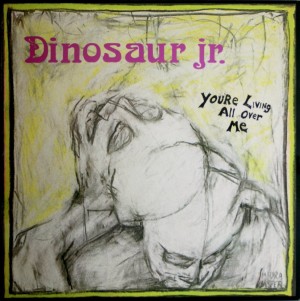 Originally released by The Cure, 1987

Another classic case of a cover closer, Dinosaur Jr.’s rendition of “Just Like Heaven” concludes the Amherst trio’s acclaimed sophomore LP in stunningly abrupt fashion. The band’s heavier take contrasts The Cure’s pop-soaked goth-rock perfection, complete with a swooning, signature guitar solo from frontman J Mascis. For an album ceaselessly expressing admiration for an unrequited love, The Cure’s ultimate romantic offering is the perfect way to cap off You’re Living All Over Me. – Patrick Pilch 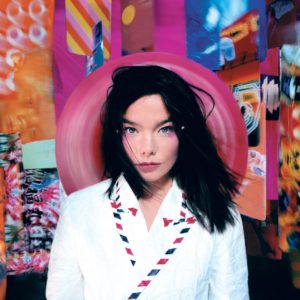 “It’s Oh So Quiet” is a bit of an outlier in Björk’s career, even among the songs on Post. With its big-band instrumentation and showy, Broadway emotionality, it’s one of the least austere moments in her entire discography. Despite being her biggest hit to date, it stands in stark contrast to the electronic exploration that came to define her next two decades. In fact, it’s the rare moment in her career where the word “fun” is an apt descriptor. – Sam Prickett 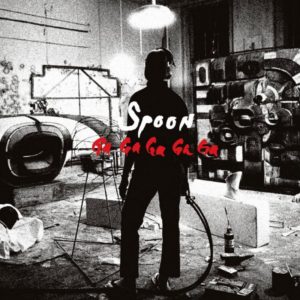 Originally recorded by The Natural History, 2004

Taking a stab at their version of not only the song but also the title, Spoon created a relaxed, beach-rock vibe on their rendition of The Natural History’s “Don’t You Ever.” The song was on the little New York band’s second album People That I Meet, and having their old touring mates Spoon perform it on Ga Ga Ga Ga Ga was part of a three-year process to get People That I Meet released to the public. That makes this a rare instance in our countdown where the cover was widely available first. – Virginia Croft 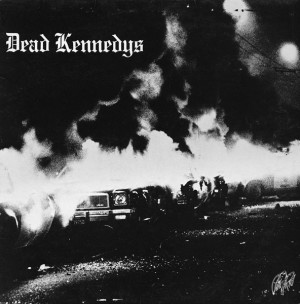 The great strength of this San Francisco band’s earliest and best punk was a healthy appreciation for satire. It takes skill upon skill, however, to change the tone of a song with little more than one modified lyric and teeth-gritting delivery. Jello Biafra and friends do just that, shifting Elvis’ bossa nova-inflected rock to a grimy garage commentary on the soul-sucking nature of the city itself, with Presley as its food-and-drug-addled avatar. – Adam Blyweiss 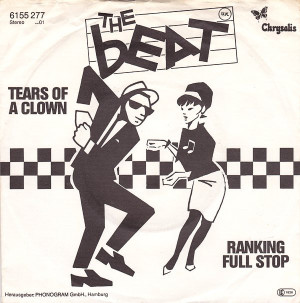 Originally released by Smokey Robinson and the Miracles, 1967

Stevie Wonder writing a song and giving it to Smokey Robinson to make something out of it in the late ’60s was about as sure as sure things get, but when The Beat came along in 1979 to pick it up it made weird sense, since the song originally gained popularity in the UK. The bouncier version just further underscores the sadness the lyrics originally put out. – Butch Rosser 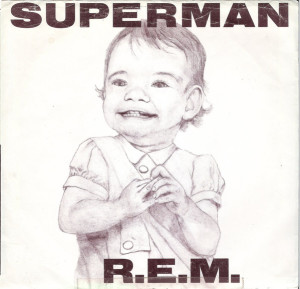 Originally released by The Clique, 1969

R.E.M.’s few covers usually stuck to sources either relatively well-known (Roger Miller, Aerosmith) or immediately contemporary (Pylon) before they got shunted off to B-sides. The one time they flipped this script, however, they hit paydirt. This fully-formed cover of an old Houston band’s choppy pop B-side closes Life’s Rich Pageant, the song’s “And I can do anything” optimism repeated throughout an album confirming the band’s full confidence, at last, in their abilities. – Adam Blyweiss 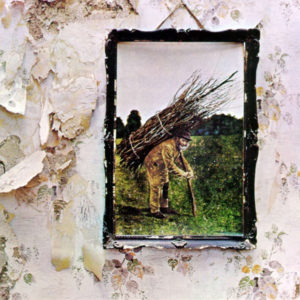 “When the Levee Breaks” is arguably one of the most diversional covers on this list. After rewriting a few lyrics, drawing the length out by four minutes, and veering the tone darker and heavier, Led Zeppelin’s version barely resembles the original folksy blues by Memphis Minnie. It’s one of the most complex tracks on Led Zeppelin IV (which says quite a bit, as IV also contains “Black Dog” and, of course, “Stairway to Heaven”). Also, the opening drums are impeccable. – Paula Chew 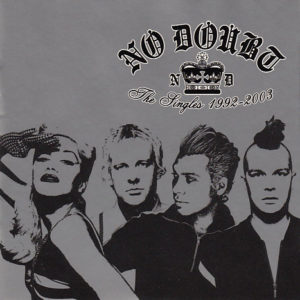 Talk Talk’s original version is like a New Wave tribute to Roxy Music. No Doubt’s version is more like a tribute to Madonna’s “Material Girl,” with the bass groove coming to the forefront. Gwen Stefani’s vocal is more sultry, with the guitars converging on the chorus to remind you this is the band who created Tragic Kingdom. No Doubt had firmly planted themselves as pop crossovers by this point, so this cover makes perfect sense. – Wil Lewellyn 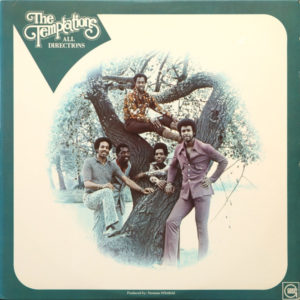 Originally released by The Undisputed Truth, 1972

After producing a gritty, hard-boiled funk version of “Papa” in 1971, writer Norman Whitfield’s take two was to blow his song out into a 12-minute psych-soul opus. Chilly strings swell and bass notes thump, with The Temptations’ immaculate vocals serving as an invaluable anchor. I loved this song when I was 8 and I love it now, too. – Ben Dickerson 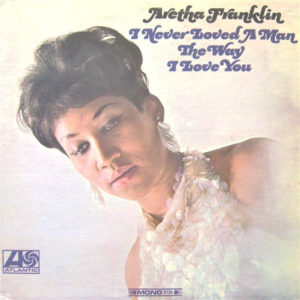 She may have been soul royalty, but Aretha’s table-turning rendition of “Respect” was street thievery in broad daylight—a heist and a half that might be the most important American pop single of the 1960s. Producer Jerry Wexler took Redding’s fluid original and sharpened it up with a tough pulse. Even if Aretha didn’t intend to repudiate the machismo of Otis’ original, her passionate insistence that respect be a two-way street crushed any potential argument. – Paul Pearson