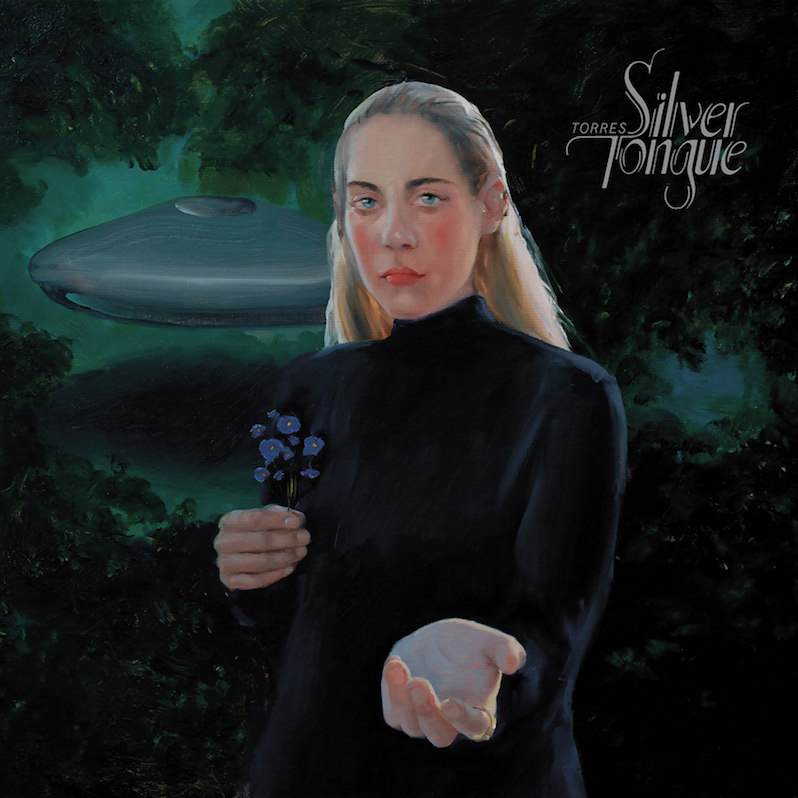 Mackenzie Scott, better known as Torres, is releasing a new album in 2020. On January 31, she’ll release Silver Tongue via Merge Records. The first single is titled “Good Scare,” which you can hear below.

“Regarding ‘Good Scare,’ I guess I could say that falling in love is a lot like the Superman crawl,” Scott says in a press release. “If you’re not familiar with Superman’s crawl, it’s a terrifying maneuver used in spelunking that’s only performed when certain passages are too narrow, so a person has to hold one arm against the body and the other above the head, all while trying to crawl forward. When you fall in love with someone, it’s scary like the Superman’s crawl, but you have no choice but to keep moving forward even though you have no idea what’s ahead of you.”