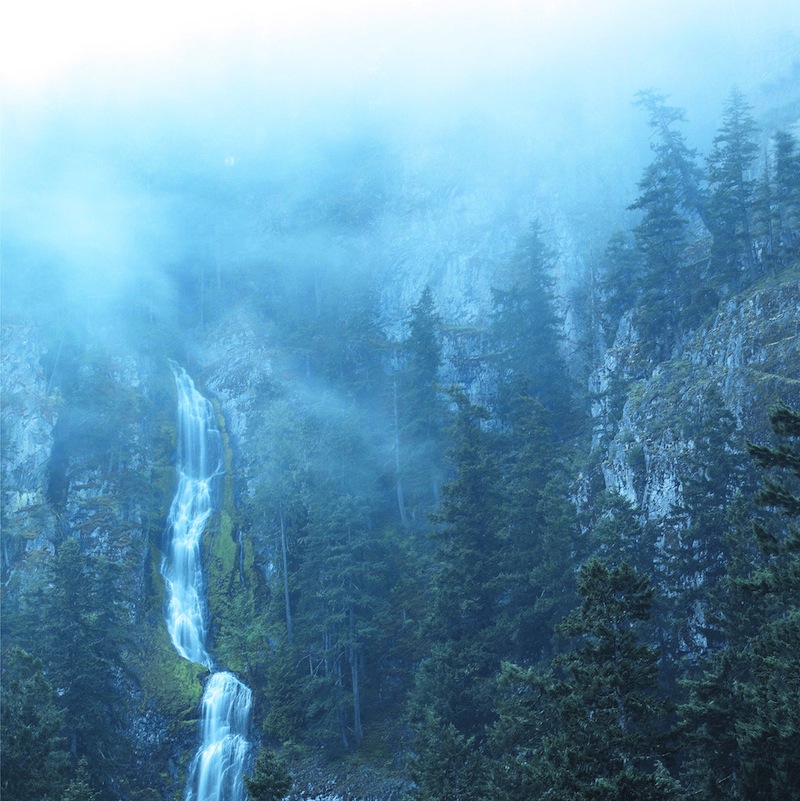 For its 10th anniversary, Washington black metal duo Wolves in the Throne Room are planning to reissue their shoegazing metal debut, Diadem of 12 Stars, via their own Artemisia Records imprint on June 17. The album will be released on CD, cassette, 2xLP and digital formats, and the Diadem of 12 Stars reissue will be accompanied by a fall tour on the eastern half of North America. Check out the band’s upcoming tour dates below, and stream “Queen of Borrowed Light.”

Wolves in the Throne Room’s most recent albums are 2011’s Celestial Lineage and its 2014 companion release, Celestite.