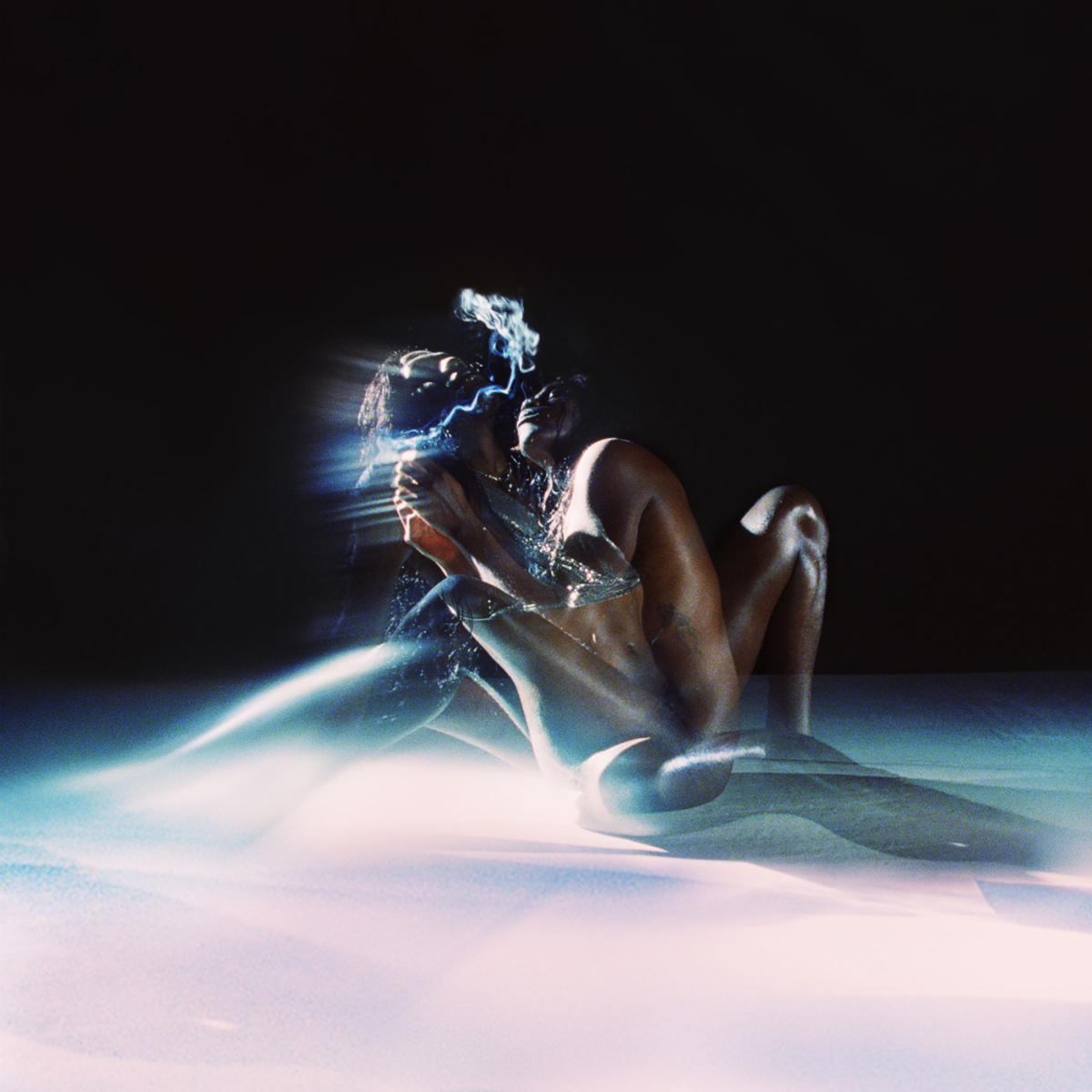 Shape-shifting art-pop artist Yves Tumor is returning with a new album this spring. On April 3 he’ll release Heaven to a Tortured Mind via Warp, which was produced by Tumor and Justin Raisen (Charli XCX, Kim Gordon). The first single from the album is “Gospel for a New Century,” which you can check out below, along with the album’s tracklist and Yves Tumor’s upcoming tour dates.

Isamaya Ffrench, who directed the video for “Gospel,” said in a statement: “Nobody has ever inspired or moved me like Yves Tumor. It’s hard to do justice and communicate the devotional feeling of adoration and love I feel for him and what he represents as an artist. In short, he’s the shit and i’m so honoured to have made my directorial debut with him as my muse.”

Heaven to a Tortured Mind follows 2018’s Safe in the Hands of Love.