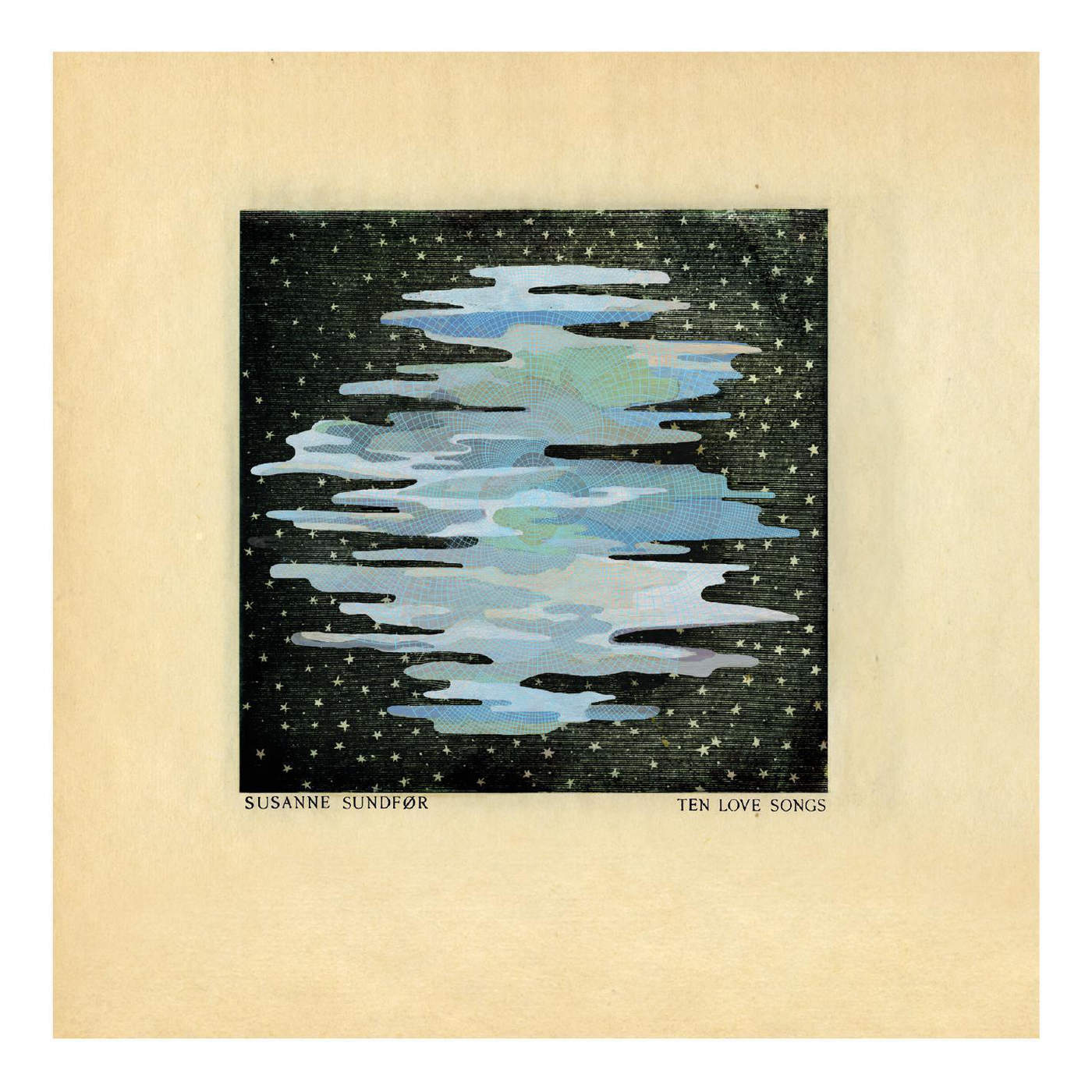 Susanne Sundfør isn’t exactly a newcomer. North American audiences most likely first heard her voice on the 2012 Röyksopp single “Running to the Sea,” or the title track from M83’s soundtrack to Tom Cruise sci-fi flick Oblivion. But the Norwegian pop artist’s career goes back a little bit further than that, her self-titled folk-pop debut album arriving in 2007 in her home country. And for a while, she made few waves outside her own home’s borders, crafting a less commercial sort of art pop that established her as at least interesting, if not necessarily destined for something bigger. But that all changed once Sundfør began to explore electronic, dance-friendly pop music with 2010’s The Brothel, thus pushing her in a more fascinating direction, and one that yielded greater possibilities. She’s been compared to Kate Bush more than a few times, and though she doesn’t care for it, it’s at least a significant marker of just what kind of grandeur she can wield.

Ten Love Songs, Sundfør’s sixth album, finds the singer/songwriter living up to the promise that’s been building up over the last decade. And it’s notable that two of her most high-profile collaborations preceded it; former collaborators Anthony Gonzalez (M83) and Röyksopp are each credited with production on the album. Likewise, throughout the album Sundfør is backed by the synth-driven grandeur of the former and the ethereal experimentalism of the latter, which adds up to a darkly seductive pop record that’s immediate, but avant garde. She starts off slowly, gracing the hymn-like opener “Darlings” with her breathtaking vocals before turning the lights down and the beats up on intoxicating “Accelerate.” The title is apt; everything seems to move faster, the outside world a blur as Sundfør’s reverb-laden and cryptic verses (“Take your time, finish your dessert”) jut up against some intensely flashy synthesizers. She gets a little funky (“Fade Away”), a little Italo-disco (“Slowly”), or a little baroque (“Silencer”), but no matter the aesthetic that Sundfør takes on, in each song there’s a powerful emotional core.

In a few unique spots on Ten Love Songs, Sundfør has even bigger ambitions than simply one big synth-pop single, or one delicately beautiful ballad. Her collaboration with Gonzalez, the ten-minute “Memorial,” is a more drawn-out odyssey, with an almost orchestral set of layers of synth, and in its second half, an actual orchestra, taking what would have been a fine pop song and transforming it into a symphonic piece. It’s, admittedly, a little strange between some of the more straightforward pop songs on the album, but it shows just how wide her ambitions reach. She’s not just singing for the rafters, she’s opening up the sunroof and broadcasting to the heavens. And though Ten Love Songs may not have the thematic drama or conceptual base of, for example, Hounds of Love, it’s still a hell of an art-pop album, full of both the humanity and surrealism that only a few truly special artists possess.

Niki and the Dove – Instinct