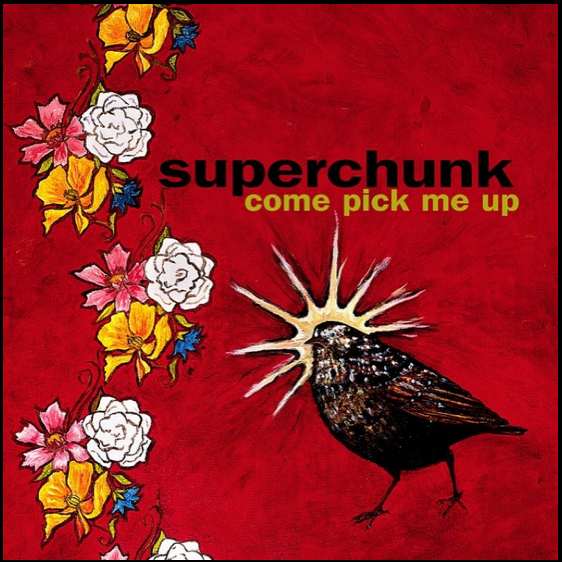 Over the last few years, Merge Records has been engaged in an ongoing reissue campaign of the Superchunk catalog. Last year, the label released an expanded edition of 1997’s Indoor Living, and before that, it reissued Foolish, No Pocky for Kitty and On the Mouth. And this summer, Come Pick Me Up will be the next album to get the reissue and remaster treatment.

The expanded edition of Come Pick Me Up will be released on July 10, and will feature expanded liner notes from Chicago Reader’s Peter Margasak and Superchunk bass player Laura Ballance. The reissue will be available on CD and LP, and the bonus tracks will be available digitally. Check out the tracklist below.

Superchunk Come Pick Me Up reissue: