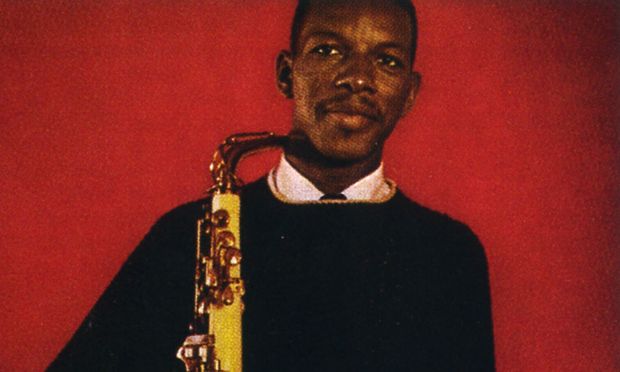 Free jazz pioneer Ornette Coleman has died. The New York Times reports, citing confirmation from a family member, that the jazz legend and saxophonist died of cardiac arrest. He was 85.

Coleman was born in Fort Worth, Texas in 1930, and began performing with his school band, where he was dismissed for improvising during John Philip Sousa’s “The Washington Post.” In 1949, he took a job in the Silas Green from New Orleans traveling variety show, which began his career perfoming jazz. His performing style was out of the ordinary, often favoring a raw, vocalized style over traditional blues-based scales. Because of this, he often had trouble finding other musicians who would want to perform with him.

His recording career began in the 1950s with his first album, 1958’s Something Else!!!: The Music of Ornette Coleman, which was closely followed in 1959 by Tomorrow is the Question, and his landmark The Shape of Jazz to Come album. This recording, along with 1961’s Free Jazz, popularized the sound of “free jazz,” and are often cited as the first recordings in that style of music. However, despite naming his 1961 album Free Jazz, Coleman didn’t favor the term as a description of his music, because it was heavily composed, as opposed to being entirely improvisational.

Coleman performed with a number of other notable jazz musicians, including Don Cherry and Charlie Haden, as well as rock and pop musicians such as Lou Reed and Jerry Garcia. In 2007, he received the Pulitzer Prize in music for his Sound Grammar LP.

Coleman said in a 2006 NPR interview, “You can play the alto saxophone in a way where the people can’t hear nothing you’re doing but they feel everything that you’re playing.”