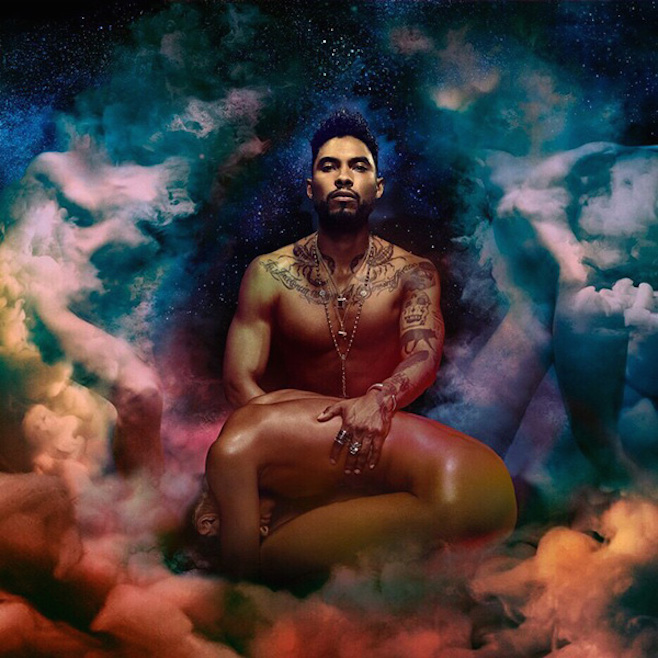 R&B singer/songwriter/multi-instrumentalist Miguel has already been pretty generous with his new LP, Wildheart in that he’s already given away over half the record in the form of two three-song EPs. But now, a week before its official release via RCA, you can stream the entire 12-song LP a week before its official release. It’s a feature-lite record (nevermind that one of those features just happens to be Lenny fucking Kravitz), and promises to be a hell of trip. But don’t trust us—give it a spin yourself while you have the chance.