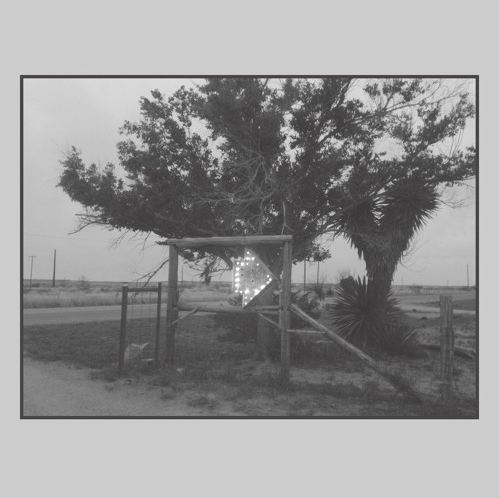 Norman Westberg‘s name is on some of the ugliest, most abrasive records ever released. He was a founding member of the consistently evolving noise rock unit Swans, having played on most of the band’s studio records, from their 1983 debut album Filth on up to last year’s To Be King. So yeah, he knows a thing or two about finding the kind of guitar tone or sound that can alternately captivate a listener or cause them to recoil in horror. But there’s a lot of versatility within that confrontational and intense approach. His resume also happens to include 1989’s The Burning World, which is Swans’ gentlest album (as well as the only one released on a major label) and one that least resembles their most climactic moments. Whether it’s overwhelming or barely-there subtlety, Westberg reaches both extremes.

Westberg’s career as a long-term member of Swans is notable primarily because it stands in stark contrast to his solo compositions. His new album 13, originally released in 2013 as a hand-distributed release limited to a mere 75 copies, bears few of the characteristics of his work with that band. It’s an album composed solely of guitar drones, each of its three pieces an extended drift into darkly beautiful ambience. There are no eruptions of percussive intensity, nor explosive roars. This is gentle, weightless music, more meditative than active. The ways in which his slow-moving and simple pieces float and glow is not unlike the softly brilliant flicker of Stars of the Lid, as is the patience required to take in these beautifully obtuse creations.

The three tracks on 13 do, however, have an instant appeal. Though there are no hooks to speak of, it takes very little time to feel the warmth of the music. With each track running close to 10 minutes long, that warmth becomes alternately haunting and nourishing, like the last flickering source of light on a desolate landscape. To single out any one of these three tracks would be more or less pointless, since it’s such a gorgeous and expansive whole, though the track titles at least showcase that there’s some humor in there (“Oops, Wrong Hat”), however sparsely applied. The starkness and delicate beauty of 13 is only a surprise if the extent of one’s familiarity with Westberg is “Big Strong Boss” or “New Mind.” But even in his most visceral recordings, he has a particularly nuanced take within the grinding riffs. Westberg is a master of texture, and 13 finds him setting out a brilliant new surface.