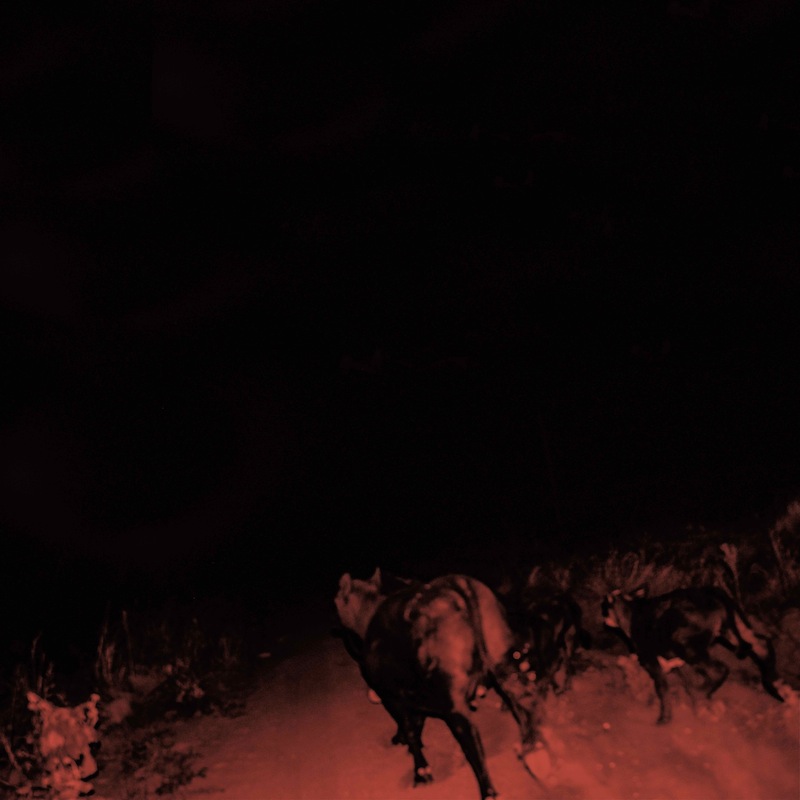 Brooklyn post-punk trio Bambara have shared a new track from their upcoming album Shadow on Everything, due April 6 via Wharf Cat. The group introduced what they refer to as a “Western gothic concept album” a few weeks back with the release of the first single, “Jose Tries To Leave.” Today, they’ve revealed another new track, the faster-paced, brooding and bruising Birthday Party-style punk blues of “Doe-Eyed Girl.” It’s an abrasive, awesome ripper of a song. Listen to it below.

Bambara Shadow on Everything tracklist: