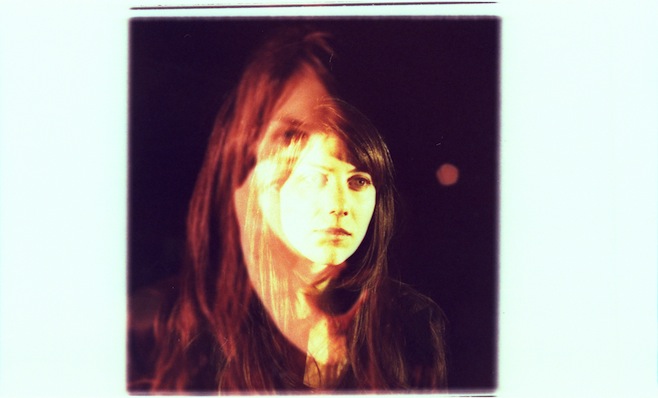 Per a press release, Holter began writing the material for Loud City Song more than two years ago, and the subject matter “explores [Holter’s] relationship with her hometown of Los Angeles and modern life universally.”

Check out the tracklist and new track “World,” below.