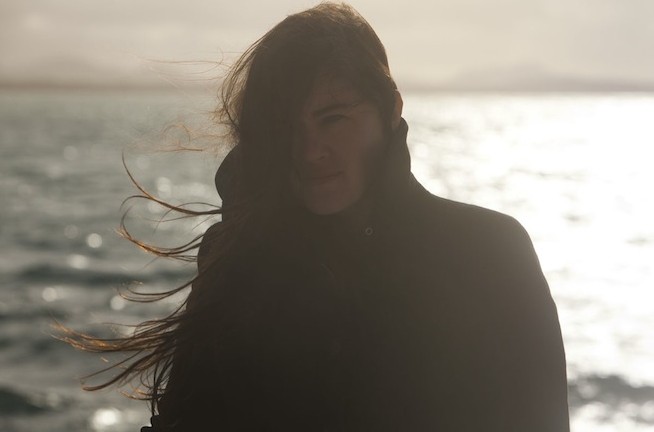 Ethereal experimental vocal artist Julianna Barwick has signed with Dead Oceans, the label home to artists like Phosphorescent and Akron/Family. And in August, Barwick will release Nepenthe, her follow-up to 2011’s The Magic Place.

Not that many details about the album have been released just yet, but Barwick reportedly recorded the album in Iceland with producer/engineer Alex Somers (Jónsi & Alex), a female choir, and members of Amiina and Múm.