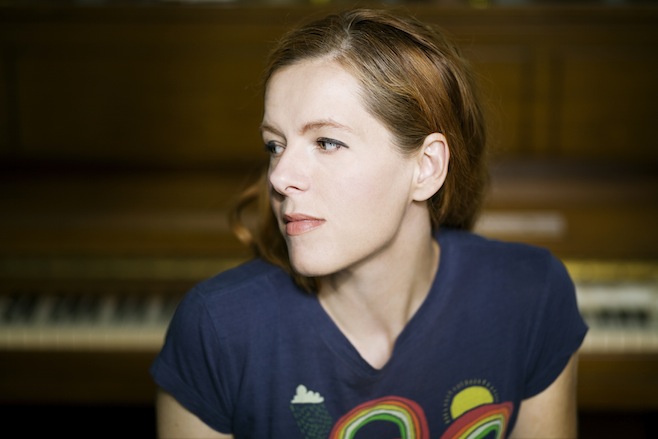 Neko Case has been working on a follow-up to her 2009 album Middle Cyclone for the past year, and documenting the results via an NPR series, and it appears the finished product is imminent. Today, Case released a trailer for the album, which will be titled The Worse Things Get, the Harder I Fight, the Harder I Fight, the More I Love You, which is a mouthful. There’s also a brief snippet of a new song that plays in the trailer. Watch it below.

Case also has some tour dates lined up, which you can check out below.