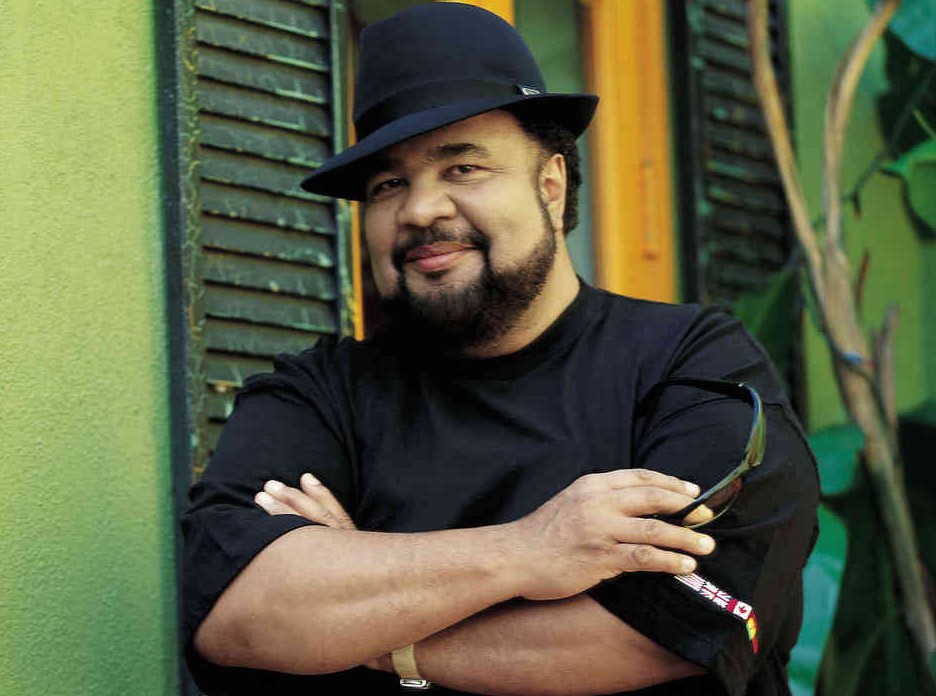 Duke launched his career in the 1960s, and released more than 30 albums since then, as well as performing with various other notable musicians over the length of his career, including Miles Davis, Michael Jackson and Frank Zappa. He’s probably best known for the jazz fusion work he did in the 1970s, however, in which he explored sounds both funky and spacey.

Duke was also a composer of film scores, and a favorite source of sample beds in hip-hop and dance music, his music having appeared in songs by Daft Punk, Ice Cube, A Tribe Called Quest and MF DOOM.