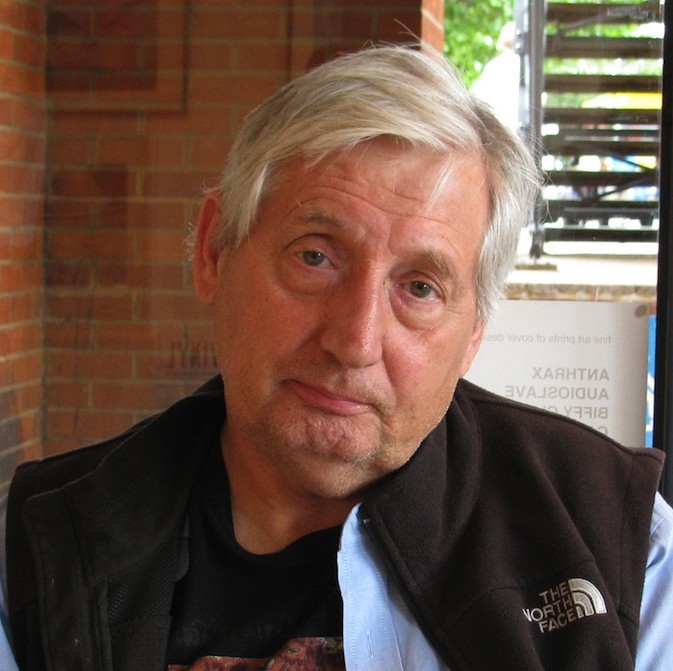 The BBC reports that Storm Thorgerson, legendary graphic designer and member of art collective Hipgnosis, has died. He was 70.

Thorgerson began his career with Hipgnosis in the 1960s, and is responsible for a long list of iconic album cover images, including perhaps his most famous work, Pink Floyd’s Dark Side of the Moon. Thorgerson also designed artwork for albums by Peter Gabriel and Led Zeppelin, as well as dozens of other covers as collaborative efforts with Hipgnosis. After the collective’s dissolution in 1983, Thorgerson created art for albums by The Mars Volta, Catherine Wheel, Megadeth, Anthrax and Muse.

Thorgerson had been ill with cancer for “some time,” per the BBC, though he had recovered from a stroke suffered in 2003. He is survived by his mother Vanji, his son Bill, his wife Barbie Antonis and her two children Adam and Georgia.

A statement posted on the Pink Floyd official website reads:

“We are saddened by the news that long-time Pink Floyd graphic genius, friend and collaborator, Storm Thorgerson, has died.

“Our thoughts are with his family and many friends.“