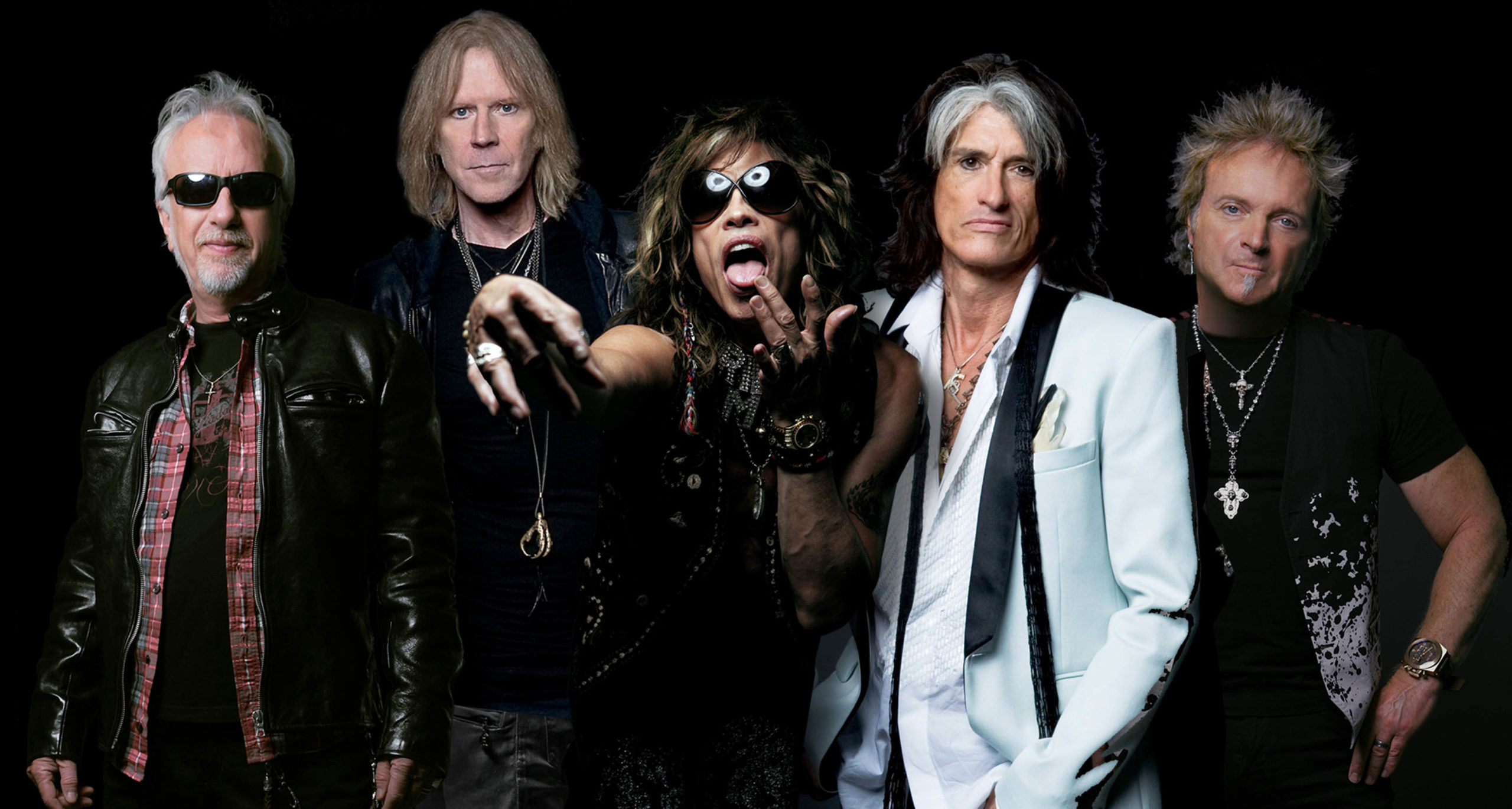 Veteran Boston hard-rock quintet Aerosmith appear on the verge of calling it a career. In an interview with Howard Stern on June 21, lead singer Steven Tyler confirmed the band are planning a farewell tour in 2017. The interview confirmed prior hints from both Tyler (in May) and bandmate Brad Whitford (in December 2015) that the band were indeed winding things down.

Age and other interests appear to be contributing factors. Aerosmith have worked together for more than 45 years and want to finish while still being able to play. Guitarist Joe Perry is on tour with supergroup Hollywood Vampires. Meanwhile, Tyler’s solo country debut, We’re All Somebody from Somewhere, is set for a July 15 release on Dot Records.