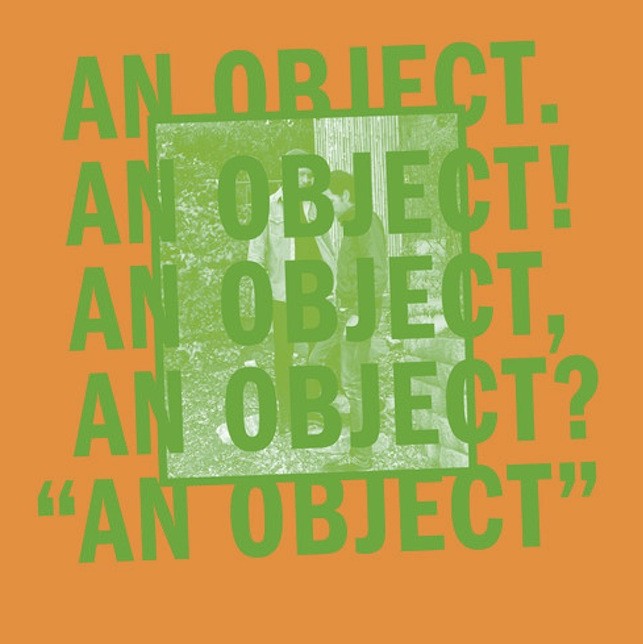 Aug. 20 is a pretty big day for new music, sort of unofficially kicking off fall music season. And you can stream many of those new releases a week early. In particular, you can stream three albums from some big-name indie rockers, so if you were hoping to hear some new music with lots of guitars this week, you are in luck.

Also, Superchunk is streaming their new album, I Hate Music, via NPR Music.

And lastly, Stereogum has posted the stream of No Age’s new album, An Object, which you can stream via the Soundcloud embed below. Now, get to rockin’!