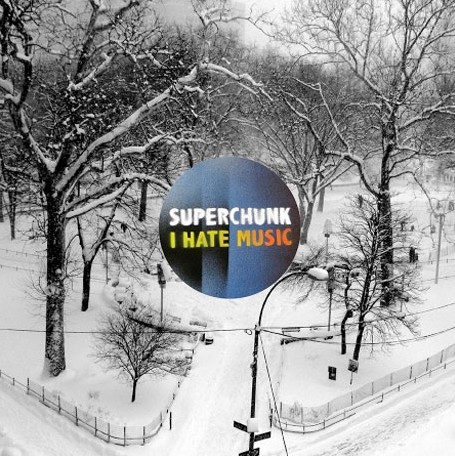 Indie rock heroes Superchunk are back, and they’re possibly a little grumpy. Or maybe just ironic. Following 2010’s Majesty Shredding, the North Carolina-based indie rockers will release I Hate Music on Aug. 20, via Merge Records. The album is said to be the “dark twin” of their previous album, and promises to be aggressive and energetic.

Check out the tracklist below, as well as a trailer for the album.