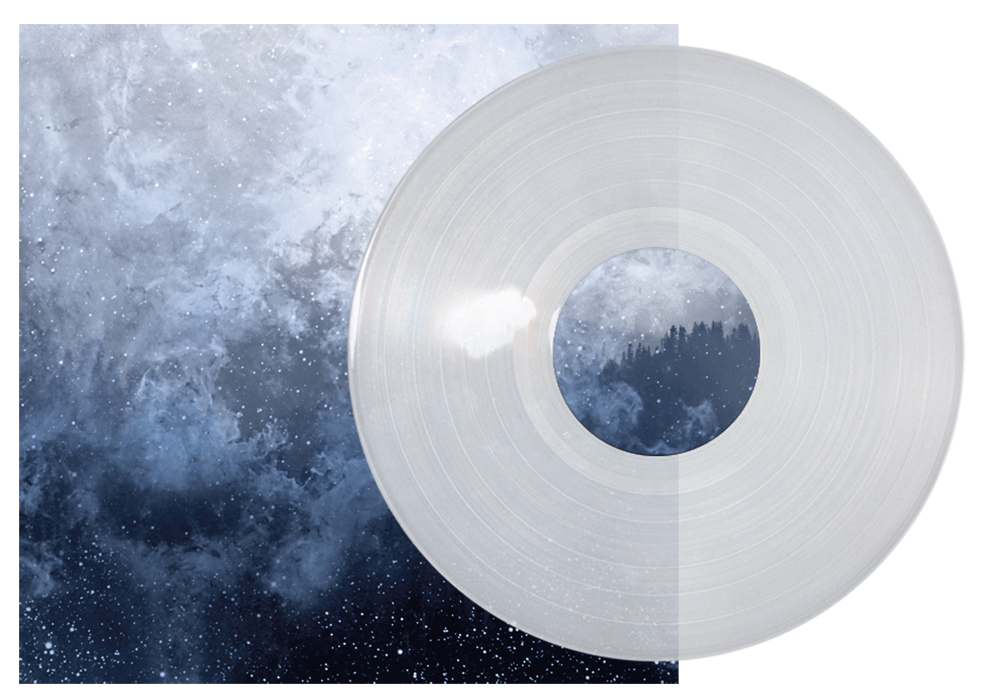 Another new release Tuesday is upon us, and though it might look like a smaller batch than usual, the summer seems to be building toward a climax. In the meantime, there’s a good list of albums out today, including the return of an iconic emo band, and an unconventional electronic release by a black metal powerhouse (see above). Have a look at what’s out today in stores, and at Insound.