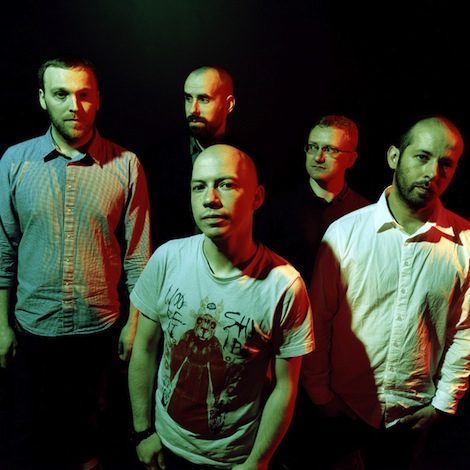 Mogwai helped start off the year strong with their newest album Rave Tapes, which was released in January via Sub Pop. Shortly thereafter they distilled their own branded whisky, which sold out fast. No, really — we tried to get some and failed miserably. But Mogwai’s not done making heavy and devastating soundscapes this year. On Dec. 1, the Scottish post-rock group will release a new EP titled Music Industry 3. Fitness Industry 1 via their Rock Action label. And based on the sounds of the first track to be released from the EP, this one’s gonna be a-rockin’. “Teenage Exorcists” sounds pretty much like a punk song, which isn’t something you’d typically expect from Mogwai, but we’re not complaining. Listen below and check out the tracklist.