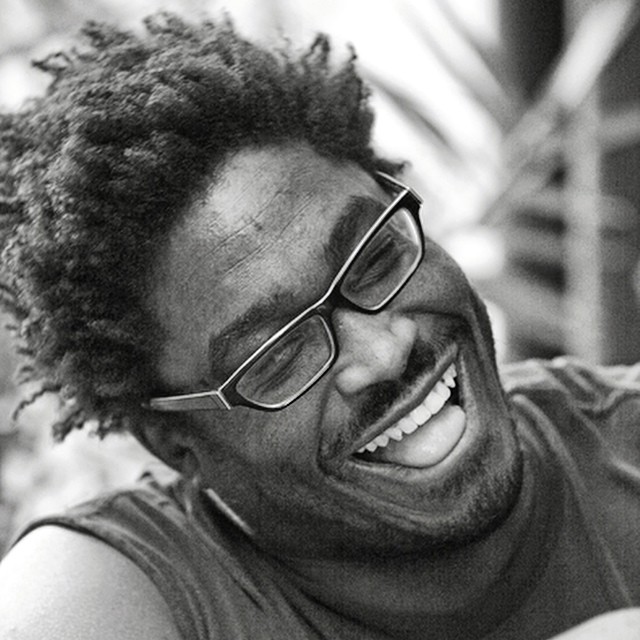 Isaiah “Ikey” Owens, keyboardist for The Mars Volta and Jack White’s band, has died. He was 38 years old.

Third Man Records announced Owens’ passing in a note on their website, titled “We love you, Ikey,” which says, “He will be missed and loved forever by his family, friends, bandmates and fans. The note also says that the remaining shows of Jack White’s tour in Mexico have been cancelled out of respect for Owens. Consequence of Sound points out that the first to report the news was Mexico’s Periodico Digital. The cause of death has not yet been reported.

Owens launched his musical career in Long Beach, California, where he played as a member of the bands Free Moral Agents, the Long Beach Dub All Stars and Crystal Antlers. Between 2001 and 2009, he also performed as a member of The Mars Volta, and he joined Jack White’s band in 2012, having played on both of White’s solo records: Blunderbuss and Lazaretto.

Owens has also performed with Saul Williams, El-P and Mastodon. Watch a video of Owens performing with The Mars Volta in 2005 at Bonnaroo below.