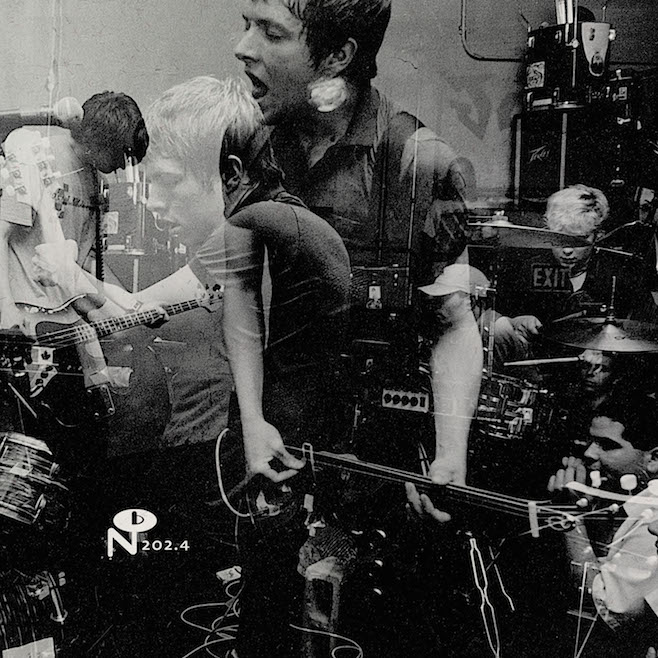 Following the releases of Kid Is Gone and Rat Conspiracy, The Numero Group has announced the upcoming release of a third Unwound box set this fall. The Washington post-harcore band’s third reissue set is called No Energy, and compiles tracks from their 1995 album The Future of What, 1996 album Repetition, and singles and rarities from the era during which those albums were released.

The image above is its artwork. The box set will also contain a book of photographs and a 10,000 word essay by David Wilcox. Check out the No Energy tracklist below, and stream the band’s 1996 single “Corpse Pose.”