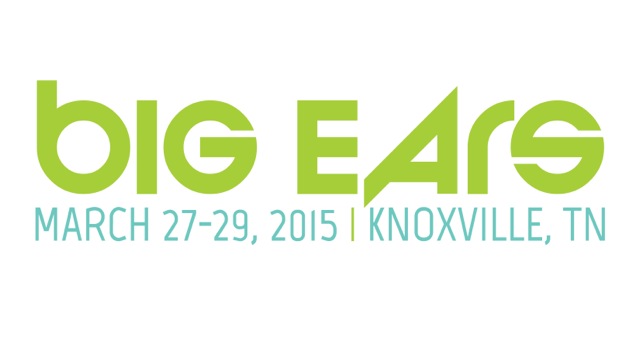 If the Big Ears Festival doesn’t sound familiar to you, after checking out this year’s lineup, you’re unlikely to forget about it. Taking place in Knoxville, Tennessee on March 27-29, 2015, the Big Ears Festival is bringing together an eclectic and adventurous group of artists that range from the soulful to the noisy and the elegant.

Kronos Quartet are the festival’s artists-in-residence for 2015, and they’ll be collaborating with a number of hand-picked artists at the festival next year, including Laurie Anderson, Wilco’s Nels Cline, The National’s Bryce Dessner, and Tanya Tagaq, winner of the 2014 Polaris Prize. And it just keeps getting better; other artists on the Big Ears Festival 2015 lineup include Swans, tUnE-yArDs, Ben Frost, Perfume Genius, Jamie xx, Clark, Grouper, Amen Dunes, The Bad Plus, Bill Frisell, Terry and Gyan Riley, A Winged Victory for the Sullen, Nosaj Thing, SQÜRL (featuring Jim Jarmusch), Sam Amidon, Steve Gunn and Rhiannon Giddens of Carolina Chocolate Drops, in addition to many others.

There will also be film and art installations at the festival, plus interactive workshops and talks. One of the coolest sounding extra performances at the festival is a new, live re-scoring of 1922 documentary film Häxan: Witchcraft Through the Ages by UK electronic duo Demdike Stare. And in case you were unaware of the connection, Demdike is the name of a woman accused of being a witch in the 1600s. Very cool.