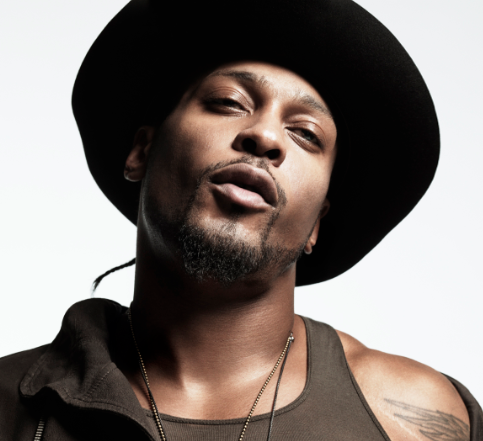 Elusive soul singer D’Angelo has been playing more shows in the last couple years than he had in about a decade, all in the spirit of eventually releasing James River, his long-awaited follow-up to his 2000 album Voodoo. The status of that album is still up in the air at the moment, with no specific release date on the horizon. And last year, D’Angelo canceled some of his tour dates, which suggested that there’s still some work ahead of him. But in 2015, D’Angelo’s heading back out on the road, kicking off the year with a European tour that he’s calling the “Second Coming” tour. If you’re in Berlin, then you have the tempting option of seeing a hell of a funk/R&B show on Valentine’s Day. And if you’re in other parts of Europe, you’re still likely to see a cool show. A press release says that the shows are intended to introduce a new side of D’Angel, which could be interesting. Check out the dates below.