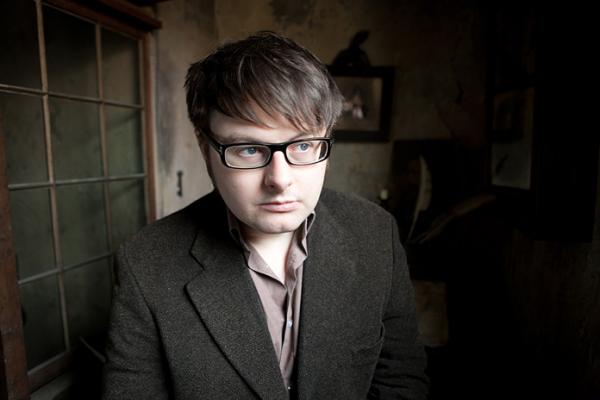 Warp Records announced this morning that Nick Talbot, the UK-based singer/songwriter behind Gravenhurst, has died. He was 37.

Talbot started Gravenhurst in 1999, and one year later expanded it to a duo with drummer Dave Collingwood. In 2002, he released his first album as Gravenhurst, titled Internal Travels. That got the attention of UK label Warp, which released Gravenhurst’s second album Flashlight Seasons, a haunting mixture of post-punk darkness and Nick Drake-style folk rock. Fires in Distant Buildings followed in 2005, and The Western Lands in 2007. Gravenhurst’s latest album, The Ghost In Daylight, was released in 2012.

“The finest, most extraordinary and inspirational songwriter, singer and performer, and a remarkable producer and journalist, Nick’s work has deeply affected so many people all over the world,” says Talbot’s manager, Michelle Hilborne, in a statement. “Outstandingly intelligent, compassionate, fascinating and witty, Nick was the dearest friend and his absence brings indescribable sorrow.”

Talbot most recently was in the process of reissuing Flashlight Seasons, along with the Black Holes in the Sand EP, and a compilation of unreleased material titled Offerings.

Below, watch Flashlights and Black Holes, a short film about how Bristol helped shape Talbot’s music.