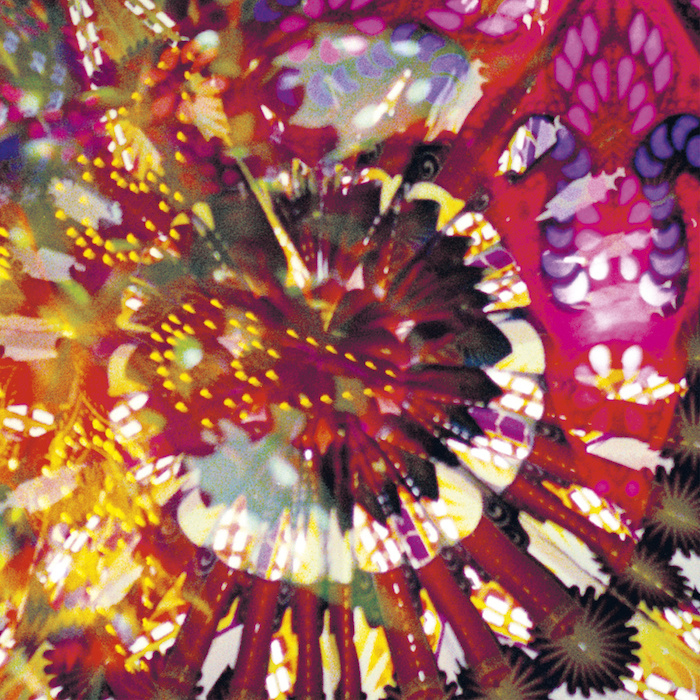 Caribou just released his outstanding new album Our Love in October, and last week shared an epic 1,000-song mix of tracks that are important or influential to him. And now, Dan Snaith is keeping the wealth of music flowing, with a new Caribou live album. This album was recorded with his live outfit, the Caribou Vibration Ensemble, which toured in 2010 and released a live album. Now he’s got another one, titled CVE Live 2011, featuring three somewhat lengthy tracks, two of them expanded versions of tracks from his 2010 album Swim. The album features a number of collaborators, including Four Tet’s Kieran Hebden, Sinkane’s Ahmed Gallab, James Holden, Enon/Braniac’s John Schmersal and others.

The album has been released digitally via Bandcamp today, and will also be released as a limited-edition LP. Proceeds from the album will go toward Gendered Intelligence, in memory of sound engineer Julia Brightly. You can listen to the album below and check out its tracklist.

Caribou’s Swim is one of our Top 100 Albums of the Decade So Far.