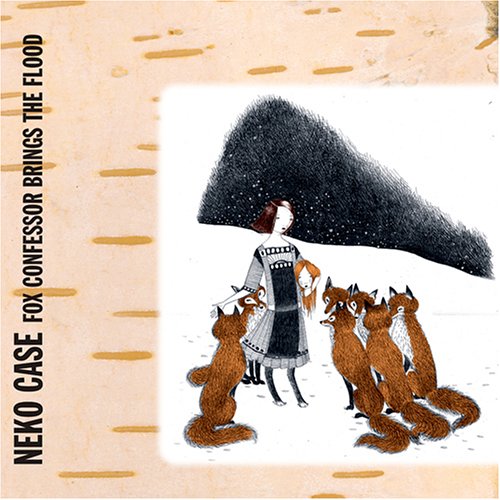 Neko Case has announced that her 2006 album Fox Confessor Brings the Flood will be reissued on limited edition red vinyl for Record Store Day, which takes place on April 18 this year. To celebrate Record Store Day, she’ll also be performing at Revolution Hall on April 18 in Portland. Coinciding with this release is a new set of Pacific Northwest tour dates, taking place over a couple weeks in April.

Take a look at the full list of Neko Case tour dates below.