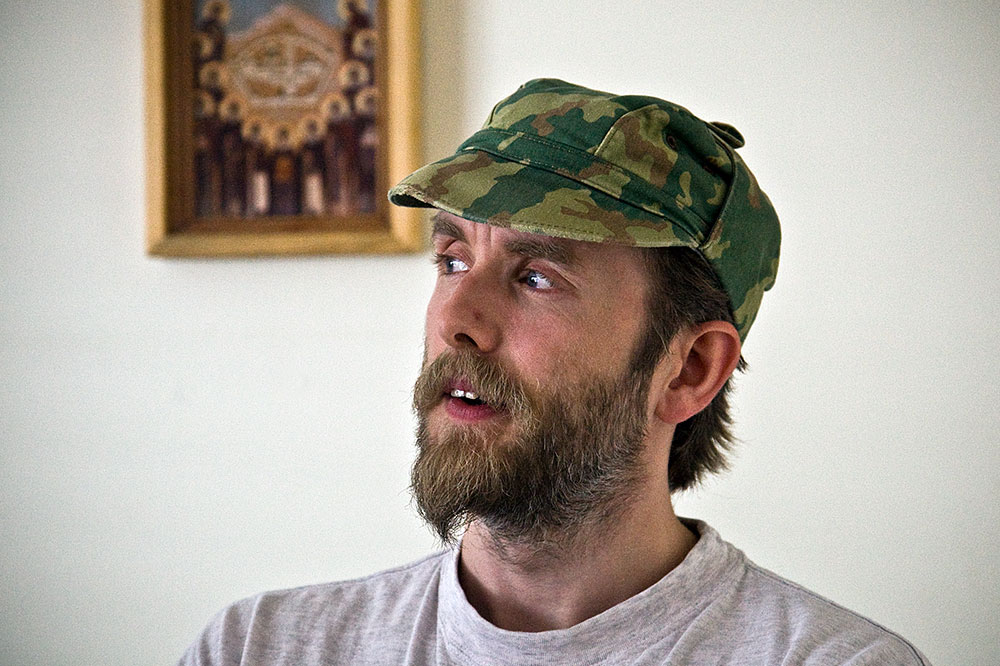 Notorious black metal musician Varg Vikernes of Burzum is in trouble again. Fact Magazine reports that the Norwegian musician has been found guilty in a French court of inciting racial hatred. Vikernes was handed a six-month suspended sentence and fined €8,000 for publishing articles that glorified war crimes and promoted anti-Semitic and anti-Muslim violence.

Vikernes was not present in court when the verdict was delivered — nor was his attorney — though beforehand, he had argued he was not the author of the articles in question, and the misunderstanding arose out of a miscommunication with a Danish interpreter when he was held in custody last year.

In July 2013, Vikernes was arrested on suspicion of plotting a massacre, but the claims against him were dropped by French authorities after 48 hours due to a lack of evidence. However, this is only the most recent event in a legacy of infamy for Vikernes. In May 1994, he was sentenced to 21 years in prison for the murder of Øystein ‘Euronymous’ Aarseth of black metal band Mayhem. While in prison, Vikernes began to associate himself with white power and national socialist movements.

Burzum, however, has been a highly influential act in black metal, and Vikerenes’ albums Hvis lyset tar oss and Filosofem are highly acclaimed within the black metal movement. That being said, you’re probably not going to see any Burzum when Treble unveils its Top 100 Metal Albums next week.