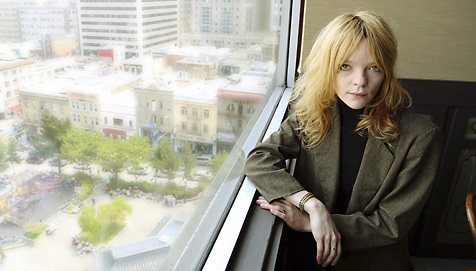 Los Angeles singer/songwriter Jessica Pratt has lined up some more spring tour dates in support of her new album, On Your Own Love Again, which was released in January via Drag City. She’ll be playing a handful of shows with Panda Bear, who released his own great album this year, Panda Bear Meets the Grim Reaper. And during the summer she’ll be playing some festivals, like the Huichica festival in Sonoma, and Wilco’s Solid Sound festival in North Adams, Mass. So, there’s a variety of shows on the horizon for Pratt. Check out the dates below.