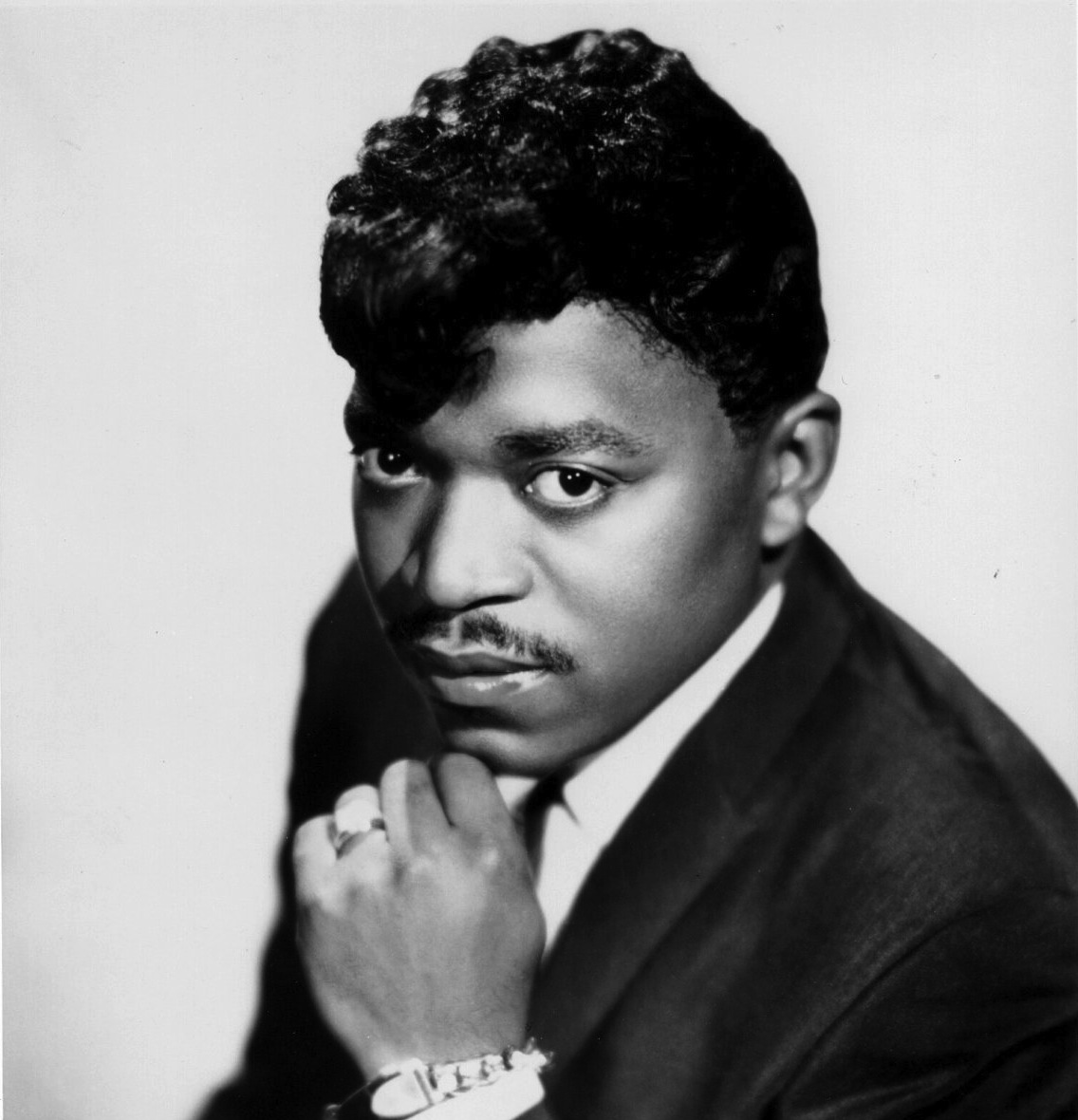 Percy Sledge, the soul singer famous for the 1966 single “When a Man Loves a Woman,” has died. The Associated Press reports that Sledge died of natural causes on Tuesday morning in Louisiana. He was 74 years old.

Sledge’s debut single, “When a Man Loves A Woman,” hit number one on the charts in 1966, and propelled the singer from being a part-time performer and hospital orderly into national fame. The song’s fame has also proven to be enduring, having been in movies like The Big Chill, and has been covered by Bette Midler and Michael Bolton. And though they weren’t as widely known as that song, Sledge had other hit singles, like “Warm and Tender Love,” “It Tears Me Up,” and “Take Time to Know Her.”

Percy Sledge was inducted into the Rock and Roll Hall of Fame in 2005.