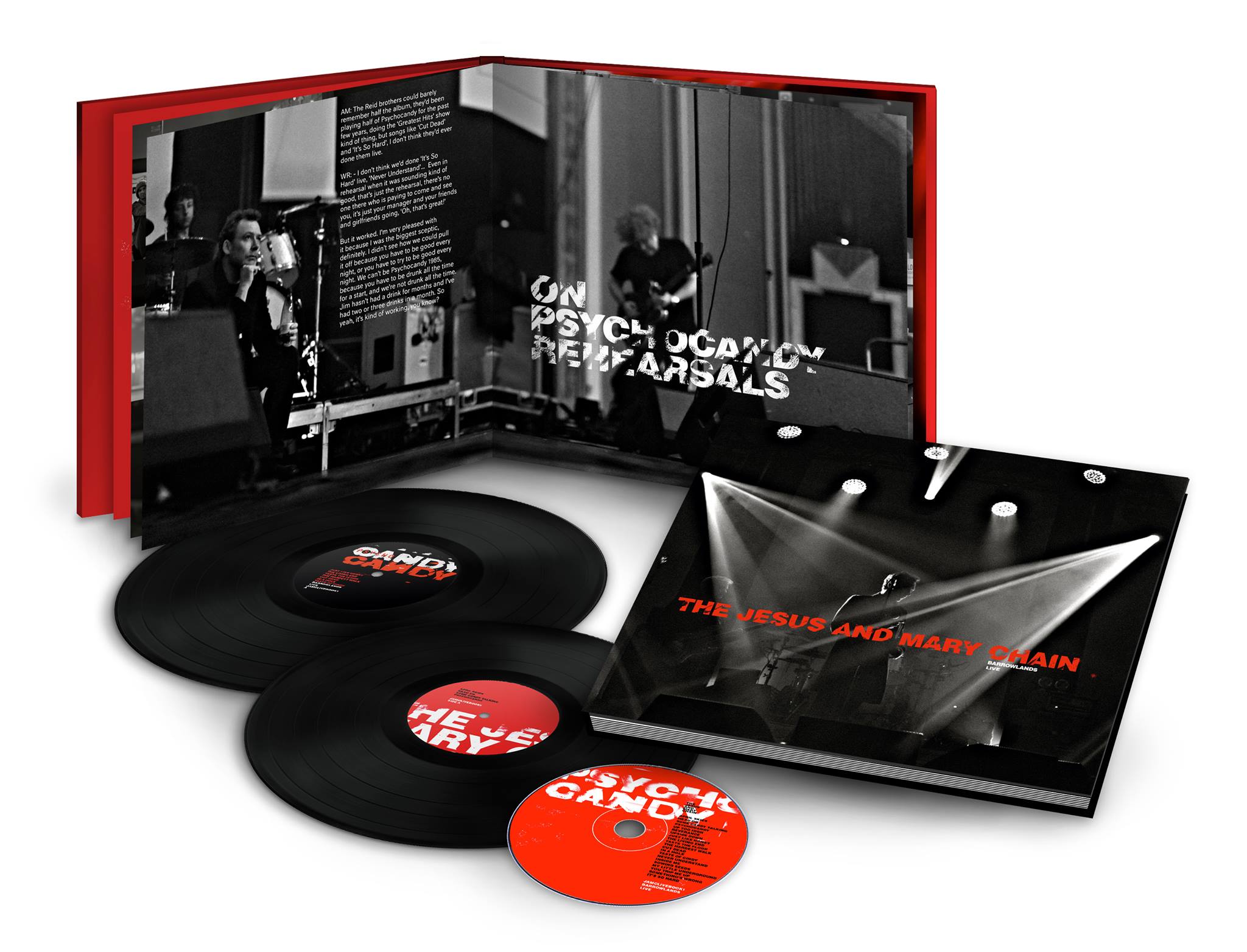 The Jesus and Mary Chain recently toured in support of their 1985 album Psychocandy, for its 30th anniversary. The band performed the album in full at these dates, and the first of these shows took place at Barrowlands Ballroom in Glasgow. The band captured that performance on tape, and now they’re releasing Live at Barrowlands, a CD+LP+10-inch set featuring the entire concert, a book, interviews, behind-the-scenes footage and more. The album will be released on July 31 via Demon, and will be followed by a CD-only release.

Take a look at the setlist for the show below (which also features songs from Darklands, Automatic and Honey’s Dead).

The Jesus and Mary Chain Live at Barrowlands tracklist:

Tags
The Jesus and Mary Chain