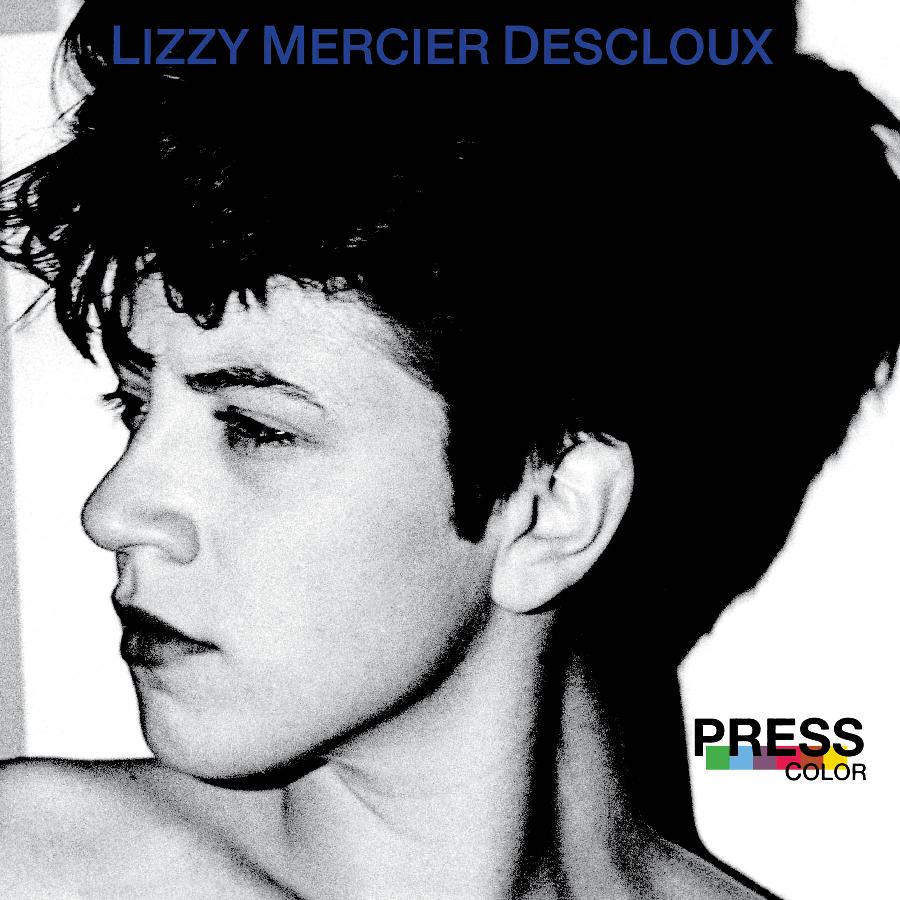 On Aug. 14, Light in the Attic will reissue Press Color, the debut album by French new wave artist Lizzie Mercier Descloux. The album was originally released in 1979 on Ze Records, and in the late ’70s, Descloux was a fixture in the New York scene, having become a close friend of Richard Hell and Patti Smith. She’s a cult favorite, known for making funk-laden dance-punk records like this one. The album will be available as a double LP, with expanded liner notes and bonus tracks.

Watch a performance of “Fire” on French TV below, featuring Serge Gainsbourg.