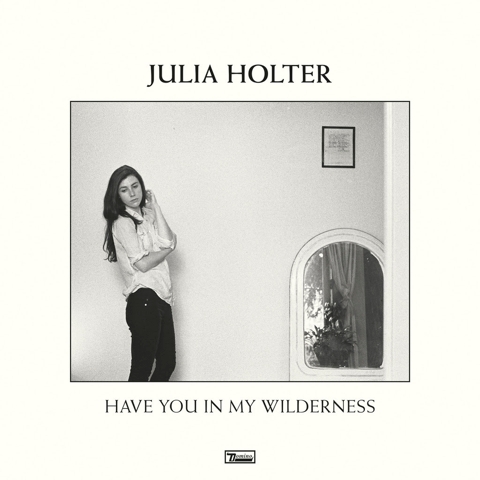 Los Angeles art-pop artist Julia Holter has announced a new album. On Sept. 25, Holter will release Have You in My Wilderness, via Domino. The album was recorded with producer and engineer Cole Greif-Neill, and a press release states that Holter “explores love, trust and power in human relationships” on the album. That’s the album artwork above.

Holter has shared a new video from the album, for its first single, “Feel You,” which depicts Holter playing piano with her dog. (Awww!) Watch the clip below, and check out the tracklist.

Have You in My Wilderness follows 2013’s Loud City Song.

Julia Holter Have You in My Wilderness tracklist: