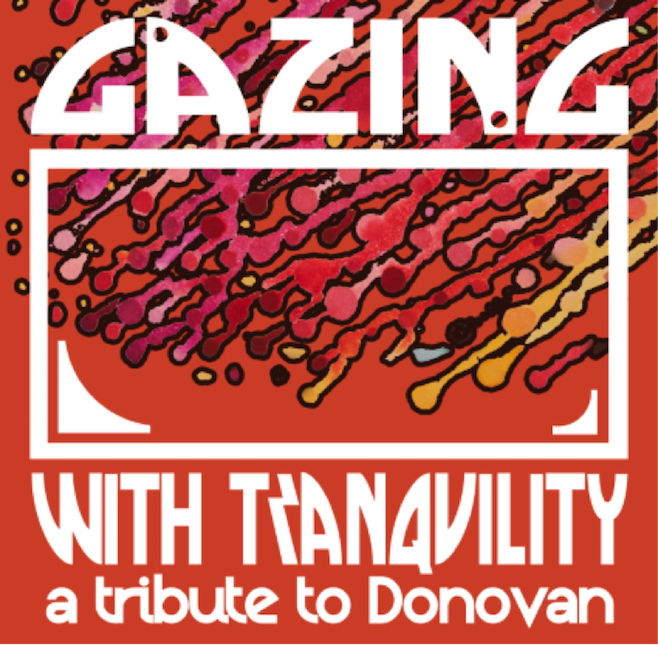 On Oct. 16, Rock the Cause is releasing a Donovan tribute album, featuring 15 covers of the psychedelic singer/songwriter’s songs. It’s titled Gazing With Tranquility, and it features The Flaming Lips, Sharon Van Etten, The Walkmen’s Hamilton Leithauser, Astronautalis, Brett Dennen, Lissie and many others. There are also two versions of “Atlantis,” which bookend the album.

Proceeds from the album will be donated to Huntington’s Hope, which gives financial support to children diagnosed with Huntington’s disease. Take a look at the tracklist below.

Gazing with Tranquility: A Tribute to Donovan tracklist:

Hear a new song from Sharon Van Etten, “When I Die”