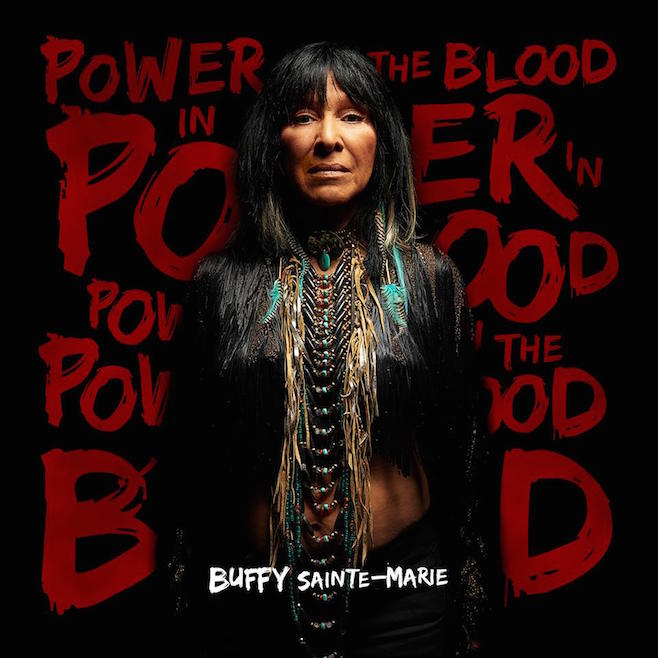 Buffy Sainte-Marie has won the Polaris Music Prize. Sainte-Marie was awarded the prize, which includes $50,000 cash, at the Polaris Prize Gala, which is held annually to honor the best in Canadian music. Several artists performed at the gala, including Viet Cong, Alvvays, Braids, Jennifer Castle and Buffy Sainte-Marie, herself, who took home the prize for her album Power in the Blood.

Buffy Sainte-Marie has been releasing music since the 1960s, and her work has often reflected issues faced by the Indigenous peoples of the Americas. She follows 2014’s winner, throat singer Tanya Tagaq.